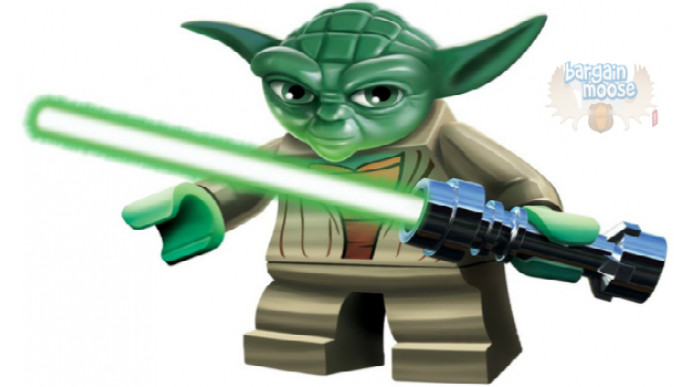 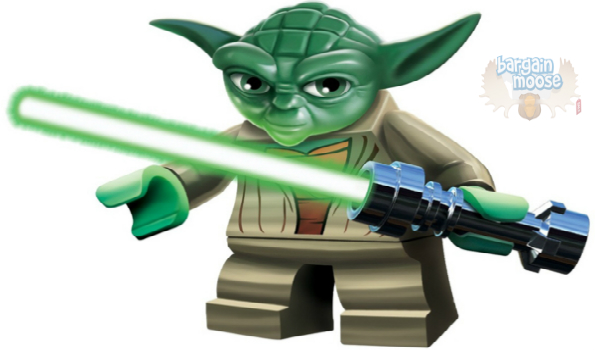 I suspect a lot of parents are going to dig these too. I know I can't wait for my boy to be at LEGO-building age. I used to play with these sets all the time as a kid, so having an excuse to drop tons of money on sweet toys is gonna be great. Even if you don't have kids, it can be a great hobby. We spend so much time playing video games and watching shows, that using LEGO as a tactile, physical hobby would be a great idea. It's like the super-awesome version of your grandmother doing puzzles on the kitchen table.

LEGO PROMO CODE: Grab the latest LEGO deals and promotions for free gifts with purchase or up to 10% off here