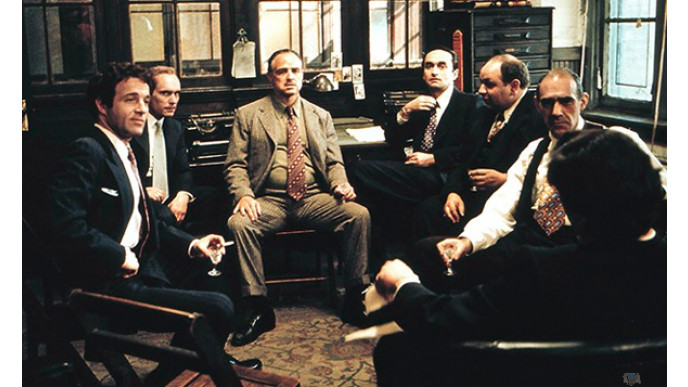 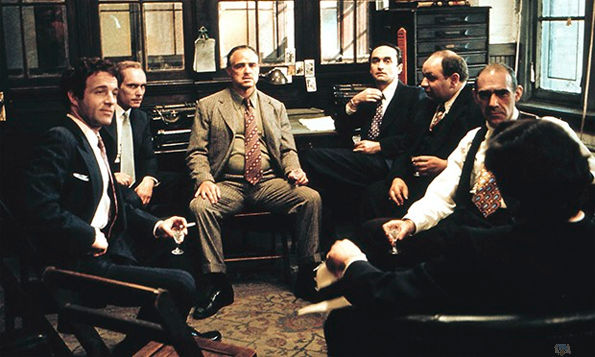 Good morning, my fellow deal hunters! Today’s deal at Amazon is for The Godfather Collection: The Coppola Restoration Blu-Ray Set. With this deal, Amazon is making you an offer that you can’t refuse! This Blu-Ray set normally sells for $65.99, but you can now purchase it for only $22.99 (plus $1.99 shipping)! Now that’s one spicy deal!

The Godfather Collection: The Coppola Restoration Blu-Ray Set is one that would instantly make many people smile if they received it on Christmas morning. The Godfather movies are one of the all-time classics that are out there, and I can honestly say that they’re some of my favourite movies of all time. These mob epics are just masterpieces - some may not love them after viewing them for the first time, but by the time you watch them again, you begin to appreciate all of the characters and settings of these films.

If you wanted to buy this Blu-Ray set at WalMart, it would cost you $40. I’ve included a brief review of The Godfather Collection: The Coppola Restoration Blu-Ray Set from a satisfied Amazon customer below:

I just received the trilogy on Blu Ray. It's just amazing compared to the DVD version I had.