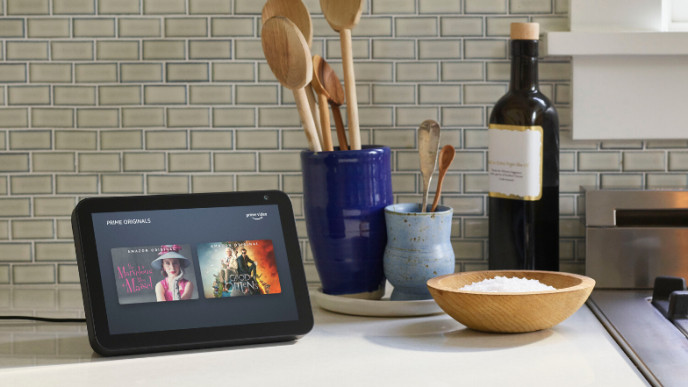 Okay, does it get any better than this? Black Friday is officially HERE, and as we all know, some of the best deals around happen at Amazon Canada. They've been running discounts practically all month, but you better believe they saved the absolute best ones for last. And well, here they are ...

Amazon obviously sells just about everything you could possibly imagine and then some, so there's no way I could get into all these deals in one quick little blog post. However, there are a couple of things I want to highlight, because these are the sort of prices you really don't want to miss.

Now, I've seen Amazon devices on sale at a few different tech and homeware stores so far this week, but you might as well buy them directly from the source! The third-generation Echo Dot has NEVER been this cheap before, but you can pick one up for $29.99, instead of the original $69.99 in four different colours.

And for all my fellow readers out there, there's no rule that says you can't buy yourself a Christmas gift! I have my eye on the All-New Kindle Oasis, because it's completely waterproof. I'm ready to start reading in the bathtub, while I'm on the deck of my dad's boat and every single time I'm at the beach. Plus, it's $75 off!

Over in the toy department, more things than can fit in Santa's workshop are marked down. One of this year's most popular doll sets, the Barbie Baby Doctor, is practically half-price and just $16.24 from $29.99. I also spotted NERF blasters, Playmobil sets, Melissa & Doug craft kits and Lamaze baby toys at a fraction of their usual prices. So if you're shopping for kids this holiday season, you know where to look!

Don't forget that Amazon is also running Lightning Deals and other flash sales as part of this year's Black Friday event. You can find all of them in the Deals Store. Shipping is free on most orders over $35. 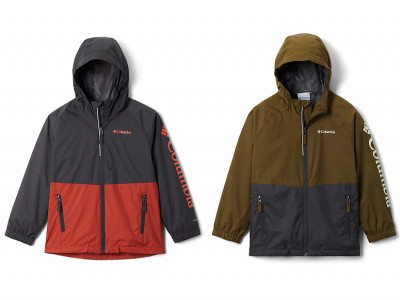 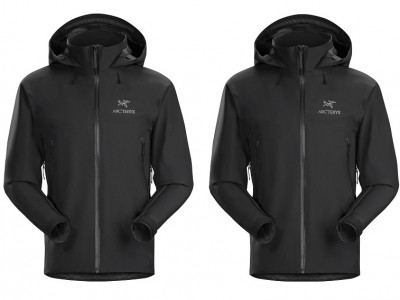 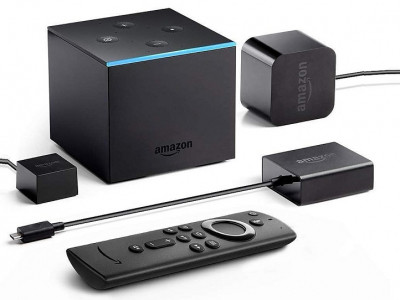 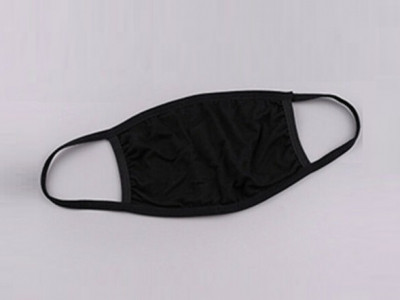 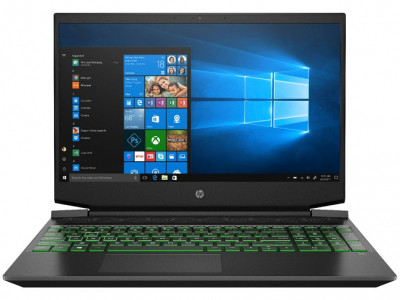 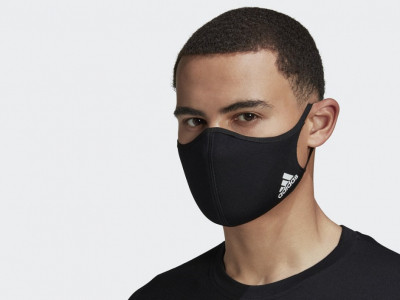