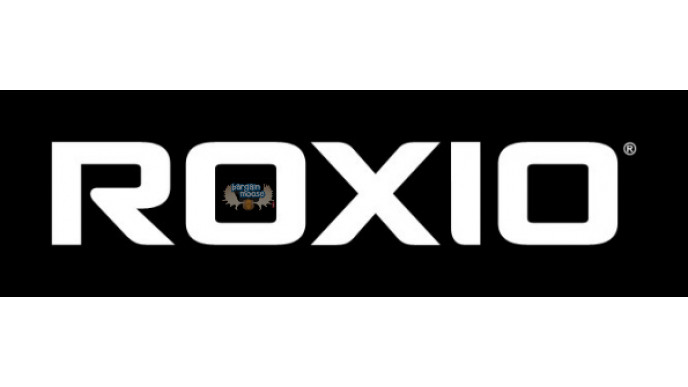 Wanna use your maaad gaming skills to make that Youtube money, fool!? Don't waste your money, get Roxio's Game Capture for PS3 and xBox 360 from Amazon Canada and Bargainmoose!

Ok, maybe you aren't going to make huge piles of money from posting your gaming videos on youtube (or maybe you will, who am I to judge?) but it's still fun to post them. You can post instructional videos or just videos that show off how awesome you are.

Once you get that hooked up, install the software and start recording. The Software has provisions to add voiceovers and edit the video so you can have a polished product to put online. There is a lot to this package so if you are interested I suggest checking out all the details on Roxio's website.