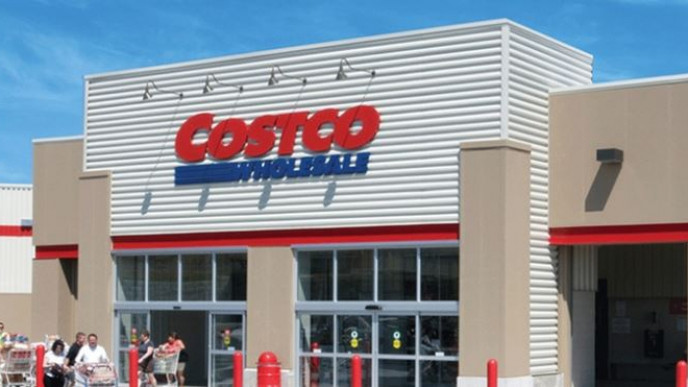 Groupon has put out a deal on a Gold Star membership package @ Costco that would be difficult for anyone to say no to if they're not already a member! You can save a ton of money by shopping at Costco.

This bundle package will only be applicable to Costco Gold Star memberships in the following provinces: B.C. , Alberta, Saskatchewan and Ontario.

Here's what you get:

This Groupon is valid for new Costco memberships and memberships that have been expired for more than 12 months. Valid only in British Columbia, Alberta, Saskatchewan and Ontario. Membership will be subject to applicable taxes. After redemption, purchaser must follow redemption instructions on voucher to redeem in warehouse.

Check out our Bargainmoose weekly Costco blogs where we let you know all of the secret sales that we can spot in the warehouse every Monday. With pics. and prices for you to browse through, you can't beat that!

Do you like being in groups on Facebook? Join the friendly Costco East and Costco West Facebook groups. You can share your top Costco Warehouse finds and view other Costco deals that aren't even mentioned in the blogs.

When you purchase your Groupon coupon, just take it in to the Costco Warehouse customer service area and they'll set you up with your new membership.

GROUPON PROMO CODE: Get a $10 Groupon promo code to spend quality time with a loved-one