The Canadian Voting Campaign Comes To An End - How Do We Benefit? 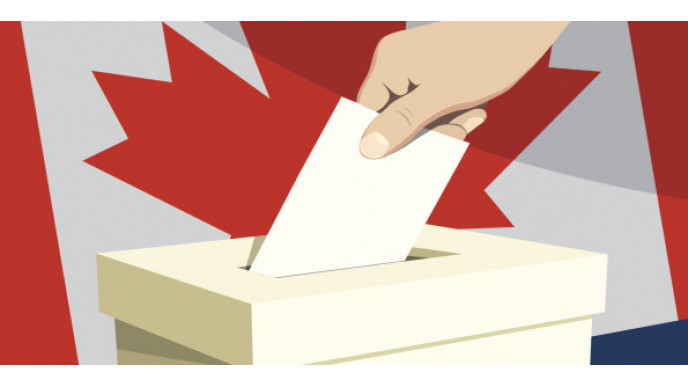 It's Election Day! Canada has just endured a grueling 78-day campaign that tried to woo voters to vote for a certain direction for their future. Today there are polling stations across the country open for you to voice your opinion on an anonymous ballot. But will you vote? There are over 26.4 million eligible electors in Canada and I definitely casted my ballot earlier today. Today's election is supposed to have the highest turnout ever, are you voting? 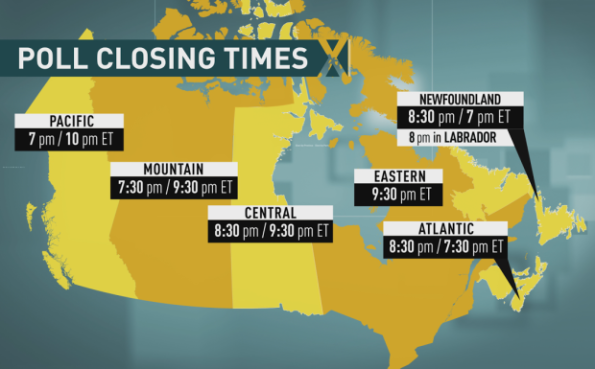 In total this year there are approximately 66,000 polling stations and 20,000 polling places stretched out over our six different time zones. For the most part the stations are open pretty late, so if you have not voted yet then you may want to grab your Voter's card and scurry out to do so. After all, your opinion does count. Just look for the large yellow circle with the black arrow that says "vote" all around it.  Your Voter's Card should also have a location listed for you. My location was actually a school that is within walking distance. Even as a 23 year old, this is the first year I have voted. There seems to have been more of a hype this year than ever before.

Do you know if you are a registered voter? If you are not quite sure, you can check out Elections.ca to register at the polls. You can even print a registration certificate to make the situation a little quicker.

Each party promises tax relief of course, but we want the party that will help us as a family. When it comes to child care and other areas that we are interested in, who should get our vote?

So then the question remains, which party works out the best for your needs and your family's needs? You hear all the radio advertisements of certain parties bashing other parties and trying to put their name in the dirt - but have you sat and considered which party is actually the best option for your community, for your family, for your country? What a tough choice - right?!

So Moosers, that might give you a better idea of our parties to vote for!