Super Mario Run is HERE!! For Androids Too! 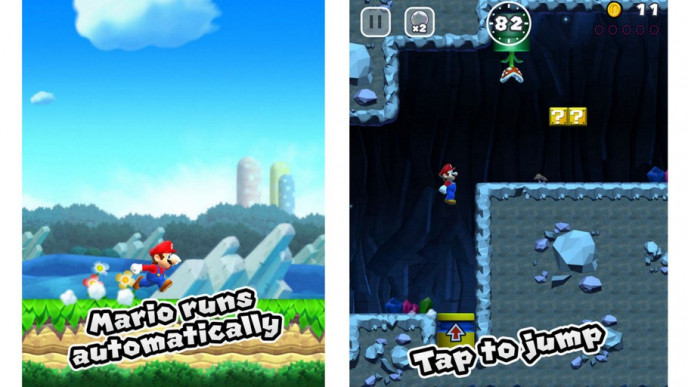 This Super Mario Run game has basically taken over the lives of my entire family - and soon it is available on Android devices as well!

Super Mario Run mobile game has just been released!! I've downloaded it and am playing it now. OMG! It's so awesome. If you have been patiently awaiting the release of this game on Android Devices - then you're in luck. Super Mario Run will launch for Androids on March 23rd 2017.

I come from a generation that gets super excited over Super Mario. Waaaaait a minute... so do my kids! Mario is a timeless classic thanks to the ingenuity of Super Mario Bros. creator Shigeru Miyamoto.

Super Mario has once again hit the news with the debut of the new Super Mario Run mobile game that is exclusively available to iOS and Android users.

Old-school Mario fans will appreciate the similarities to the 'New Super Mario Bros', released in 2006, but this has better graphics. There's a twist to this game... Mario is always on the run. You can tap to jump or hold to jump higher, thus allowing Mario to move either forward, up, or down.

As with all Mario games, there will be a lot of bonus boosts and unfolding of events. You will see familiar items such as coins, Princess Peach, Bowser, and more. This will become an instant favourite game!

The biggest downfall that I see is that you do have to have an internet connection to play. While probably not an issue for adults, many kids don't have access to a Wi-Fi connection when out. With that being said, most kids get along fine using Wi-Fi at home or at their friends. It would have been handy to have the kids be able to play this while waiting in line at the grocery store checkout or at the Doctor's office, but hey - I can always hand them my phone.