Sears Canada is Closing Even More Stores This Year! 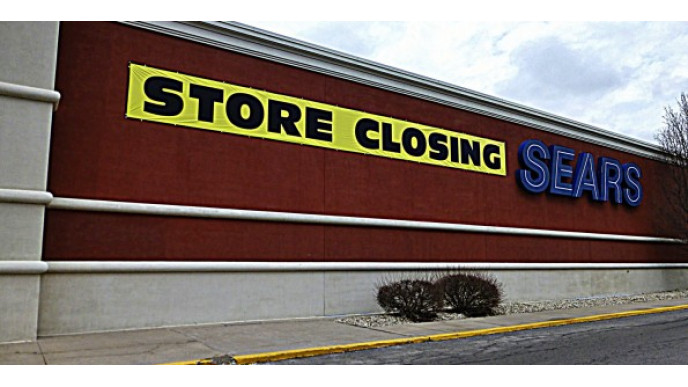 It appears that Sears Canada has been struggling for quite some time now - years to be exact. So sadly, Sears has decided to downsize again. In 2012 Sears had sold 3 stores for $170 million and in 2013 they told everyone that they also sold a few more leases for $191 million. Later in 2013 Sears had announced they were closing five more stores. And now? They are closing more stores again.

I will be incredibly sad if Sears leaves us entirely, but while trying to cut down their costs they have decided to focus more on their department stores (like the ones you see within malls). They say they want to focus on home products. Their executive chairman is quite determined to turn their business around and help them strive again.

It sounds like they will only be scaling back their under-performing locations at this time. Sears has approximately 10 outlet stores, 40 home stores and 95 traditional full department stores. I wonder what is going on? We lost Target entirely, Future Shop closed up and Staples is downsizing quickly.

Moosers, what do you think is going on?