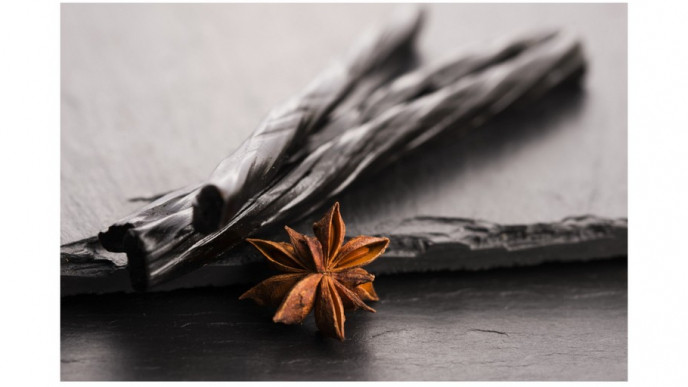 I knew black licorice can be toxic for dogs, but didn't know about the adverse effects it can have on babies whose mothers consume it durning pregnancy. CTV news is warning expectant mothers to avoid eating licorice during their pregnancy since there is no known limit for safe consumption. If you know anyone who is expecting, they will want to know about this.

CTV News reports that with new research from Finland, eating 'large amounts' of licorice during pregnancy should be avoided. The research was conducted by the University of Helsinki National Institute for Health and Welfare and the Helsinki and Uusimaa hospital.

For those children who had been exposed to large amounts of licorice, IQ scores were around 7 points lower, and they also scored lower in tasks that measure memory capacity. ADHD-type problems were also displayed. Yet another issue is that puberty for girls tended to start earlier and advance farther along.