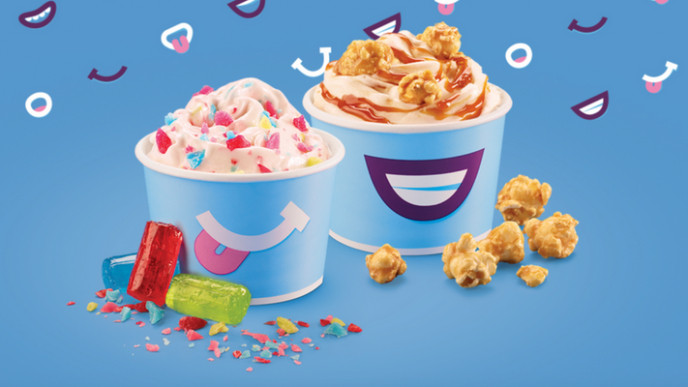 There's a new ride rolling into town – and it comes bearing McFlurries!

From now until the end of summer, McDonald's Canada is sending their McFlurry Truck around the country and giving you the chance to try two new sweet treats.

The 2018 McFlurry Truck Tour has already started and runs until Sept. 8 – which gives you plenty of time to track them down.

And as for those new flavours, you get to choose between the Jolly Rancher McFlurry and the Crispy Caramel Popcorn McFlurry – so which will it be?

Is the truck stopping near you? If you get a chance to taste test one of the new McFlurry flavours, be sure to share photos using #McFlurryFace and let us know what you think below!