The models in question might turn on by themselves
By Danielle Doiron, 2 years ago 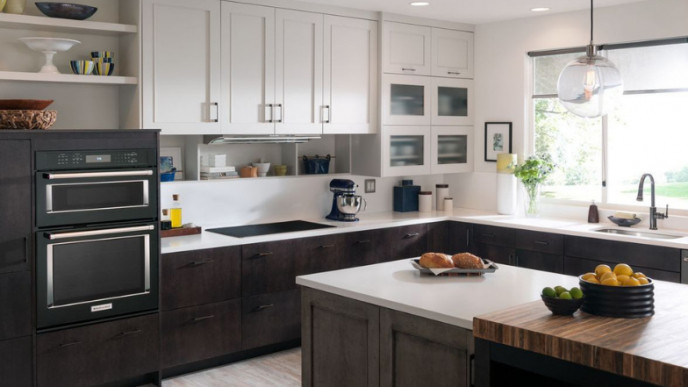 If you bought a new house or renovated your kitchen lately, you might have an electric cooktop. And if you do, or you know somebody with one, it's a good idea to check the model number as soon as you can.

Health Canada just announced a recall on certain electric cooktops over concerns that they could turn on by themselves. It affects 17 different model numbers of ceramic glass cooktops that were sold by Whirpool, KitchenAid and JennAir and purchased between March 2017 and August 2019.

These models could turn on unexpectedly, which poses a fire hazard. No related injuries have been reported in Canada, but, according to Health Canada, Whirlpool knows of at least one instance where a cabinet was damaged after the cooktop was left on for too long. The same models are also being recalled in the United States, where 110 incidents have been reported – including two minor burns.

About 2,838 affected cooktops were sold in Canada, and Health Canada says anyone who bought one of these models should contact Whirpool at 1-888-900-7897 for a free replacement.