Disney Plus Comes to Canada in November

And a subscription will only cost you $8.99 per month
By Danielle Doiron, 2 years ago 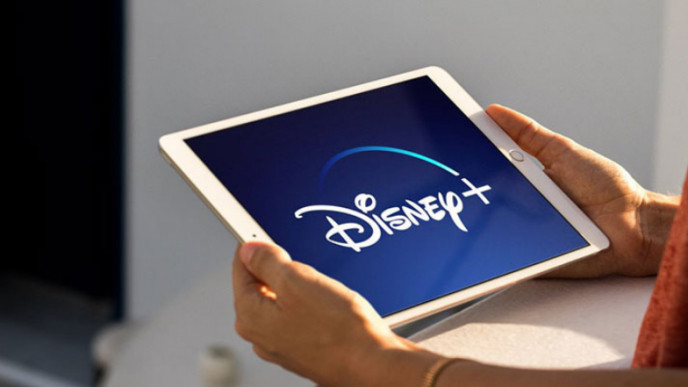 Something magical is coming to a TV near you in just a few months. This week, the Walt Disney Company announced plans to launch Disney Plus, their new streaming service, in Canada this November.

This service, which is also just known as Disney+ on their website, will officially be available on Nov. 12, 2019 and cost Canadians $8.99 per month or $89.99 for an annual subscription, which is a dollar less than Netflix's most basic monthly package. And since there are Disney movies on the docket ... sign me UP!

The Walt Disney Company hasn't released too many details about Disney Plus just yet, so we don't know if they'll offer the same content as what you'll find on their American streaming service. But since they now own Marvel, Star Wars and Pixar, I'm hoping we'll see enough movies for ALL my winter binge sessions.

Disney has teased plans for a "Home Alone" update, as well as a "Lady and the Tramp" reboot and potentially a new "Night at the Museum" movie – so hopefully we'll be able to check those out soon.

You should be able to access Disney Plus content on just about all streaming platforms, including your Apple TV, Google Chromecast, PlayStation 4 and Android devices. The only exception may be Fire TV products.

If you head to the Disney Plus website, you'll pretty much see a blank screen with a countdown until the big day: Tuesday, Nov. 12. You can sign up for their email newsletter to learn as soon as more news about the service breaks. And if you're in Australia or New Zealand, know that the service launches near you on Nov. 19!