By Christine Tompa, 3 years ago 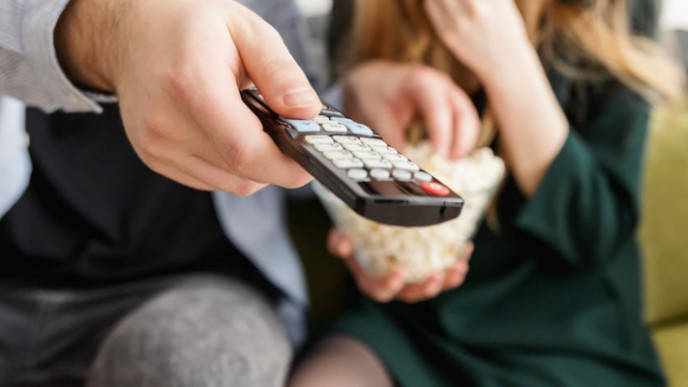 Courts in British Columbia, Ontario and Quebec have approved a class action lawsuit settlement that's worth $49.8 million. And there is exactly one month left to submit a claim.

This settlement is open to anyone in Canada including individuals, businesses and government agencies who purchased a CRT TV or monitor between 1995 and 2007.

A CRT, or cathode ray tube, is a display device commonly used in televisions and computer monitors. If you purchased any of the below products, regardless of the manufacturer or brand, in Canada between March 1, 1995 and November 25, 2007, you can receive a minimum $20 payout:

Don't have proof of purchase? That's okay, 1995 is a pretty long time ago now, and everyone in Canada is entitled to make a claim, even without a purchase receipt.

Payments will be distributed on a proportional basis, based on the value of your claim relative to the value of all approved claims. However, it is expected that all settlement class members with valid claims will receive a minimum $20 payment.

Accurate claims processing takes time and will likely occur via E-transfer approximately one year after the claim deadline, so we're looking at early March 2020 to receive the funds.

Click here for more information and to submit your claim