Air Canada is Cutting Select Flights Out of Winnipeg 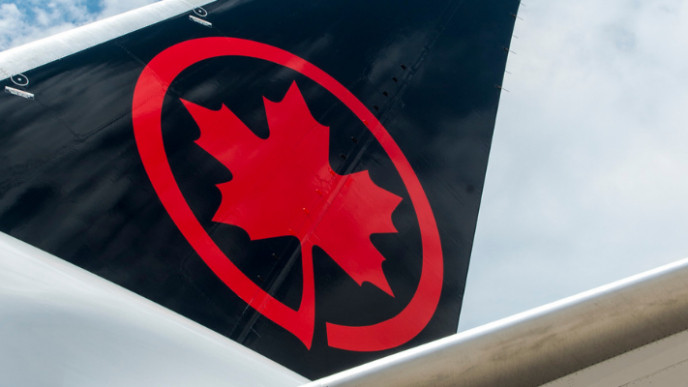 If you travel between the prairie provinces, you're going to have fewer flight options by the end of March. Earlier this week, Air Canada announced plans to scrap two direct-route flights out of Winnipeg.

In just a few weeks, they will no longer offer flights from Winnipeg to Saskatoon and Thunder Bay. The last flight to Thunder Bay will take place on March 30, while the final trip to Saskatoon is the following day, March 31.

Air Canada is also changing their route from Winnipeg to Regina. They currently fly to Regina from Winnipeg twice every day, but they'll go down to one a day in April. They attribute these changes to demand – and there just weren't enough passengers to keep these flights profitable.

If you already booked a flight after March 31 to one of these cities, Air Canada will contact you to make other arrangements, and you may be eligible for a refund.

AIR CANADA PROMO CODE: Receive up to $100 off, bonus points, and more with the latest Air Canada deals and offers