Aéropostale To Close All Canadian Stores 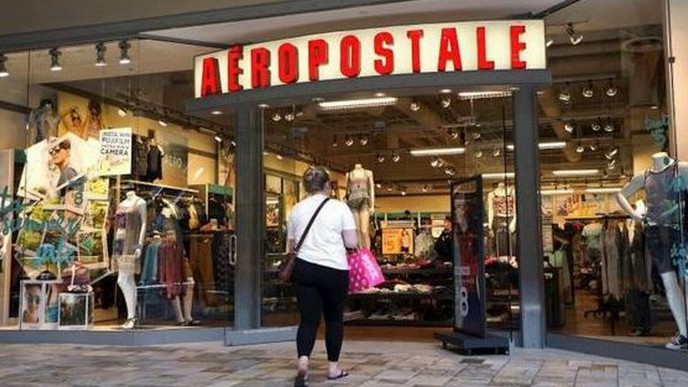 Aéropostale Inc announced earlier today in a press release that it is seeking Chapter 11 bankruptcy protection and closing 20 per cent of its stores in North America. 113 of its 739 U.S. stores are closing and all 41 locations in Canada will be shut down.

Competition in the market has drastically changed things over the years for many different Canadian retail sectors including electronics, department stores and evidently now, fashion. It appears no sector is safe from the ever-changing market that is today's economy.

Looking back at some of the big name retailers in Canada that have been edged out of the Canadian market and closed down—Future Shop, Zellers, Target, too name a few—shows what little predictability the future holds for Canadian retailers who are certainly being forced to change their focus and attempt to resurface with leaner business models.

Competitively priced retail stores that target teen fashion (such as Forever 21 and H & M) have probably made it more difficult for Aéropostale to stay in the lead in the teen fashion market. The fact that there is an on-going dispute with Aéropostale's 2nd biggest supplier has only made issues more complicated, but Aéropostale is hopeful that they can turn things around by resolving issues and renegotiating contracts. Ultimately they want to do so within six months, and return as a smaller, more efficient company.

Hopefully they will find a new place and longevity in the Canadian market, when they do.