Whats Up? Can Someone Snoop on Your WhatsApp Messages? 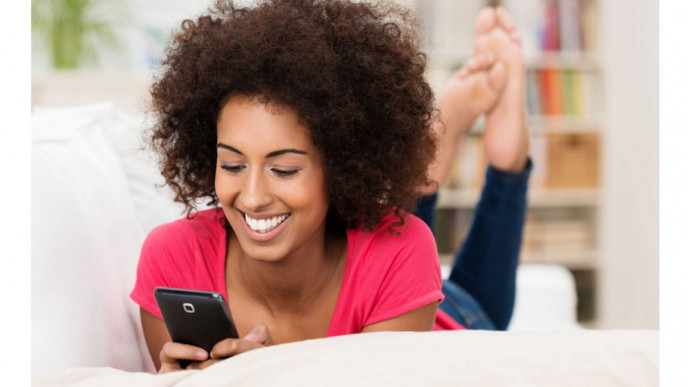 My family and I marveled at the encrypted messaging service that What's App began offering last year. We felt safe in our chats, knowing all was encrypted.

The Guardian recently examined whether or not a vulnerability in WhatsApp allows snooping on encrypted messages.

A WhatsApp spokesperson told he Guardian: "Over 1 billion people use WhatsApp today because it is simple, fast, reliable and secure. At WhatsApp, we've always believed that people's conversations should be secure and private. Last year, we gave all our users a better level of security by making every message, photo, video, file and call end-to-end encrypted by default."

While it sounds great in theory, the potential vulnerability that stems from a change in security keys appears that it could arise when a user transfers phones or sim cards. Whatsapp has explained, "In these situations, we want to make sure people's messages are delivered, not lost in transit." Tobias Boelter, a cryptography and security researcher at the University of California, Berkeley discovered this potential vulnerability, stating "If WhatsApp is asked by a government agency to disclose its messaging records, it can effectively grant access due to the change in keys."

However, WhatsApp responded with this statement: "WhatsApp does not give governments a 'backdoor' into its systems and would fight any government request to create a backdoor."

So while your Whatspp Chats are encrypted using the highest modern-day technology, it appears that due to security keys, it's plausible that Whatsapp could possess some security vulnerabilities.