The surprising benefits of beer 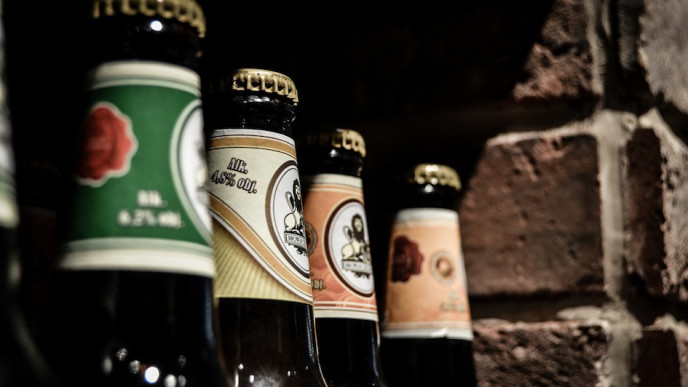 If you needed another reason to crack open a cold one on a hot summer day, you might be surprised to find that beer has more benefits than you might have imagined.

Not convinced? Here is some of the latest research on beer:

Did you know that beer has more protein and vitamin B than wine? The hops and barley used to make beer contain antioxidants. Beer also has phosphorus, folate and niacin and is a source of protein and fibre. Preliminary research shows beer can also contain prebiotics which can help keep your gut healthy.

The journal of the European Association for the Study of Diabetes recently found that men who drink one to six beers a week had a 21 percent lower risk of diabetes. Those who have beer three or four times a week are less likely to get diabetes than people who never drink.

Research by the American Heart Association found that moderate drinkers had the slowest decline in good cholesterol levels and were less likely to suffer from cardiovascular diseases.

Another study found that moderate drinkers are 30 to 35 percent less likely to have had a heart attack than people who don’t drink.

Beer contains one of the few sources of silicon, which can help prevent osteoporosis. Silicon can also help protect your brain from brain diseases. Research out of Chicago’s Loyola University found that drinking moderate amounts of beer can lower the risk of Alzheimer’s and dementia.

Beer can protect your teeth from bacteria, preventing tooth decay and gum disease.

So what’s your favourite type of beer? I’d love to hear your recommendations.