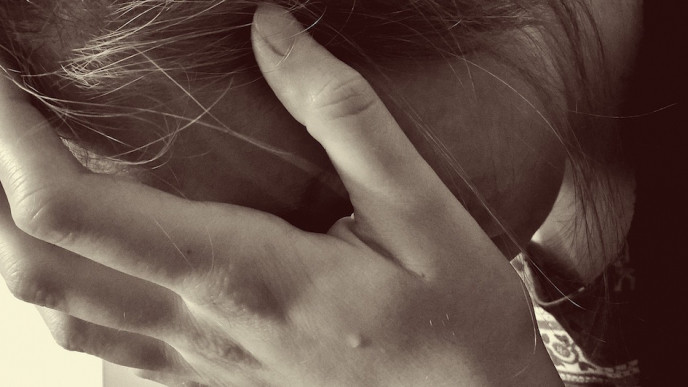 A new study by University College London has found that mental health difficulties among young teens is reaching a “crisis point.”

The study followed 10,000 teenagers born in 2000/2001. They were interviewed at regular intervals (at ages three, five, seven, 11 and 14) and found that depression among 14-year-old girls had reached “worrying proportions.”

The study showed that 24 percent of girls reported emotional issues including self hate, loneliness and misery. When parents were asked for their impressions about their daughter’s mental health, it was under-recognized. Only 18 percent believed their daughters exhibited such worrisome signs.

It was the opposite among boys, with nine percent of boys reporting these same mental health problems. Here, parents were overzealous about the signs: parents of boys believed 12 percent had depression.

The difference between genders becomes more pronounced as children become teenagers. The study found that at age seven, seven percent of boys and girls suffered from mental health issues; by age 14, the differences are more widespread in girls.

Results point to the fact we need to be more aware of how our are children are feeling. In addition, schools, youth services and anyone who works with teens need to be aware of the symptoms and bring it to parents’ attention.