Screens are tools, not toys 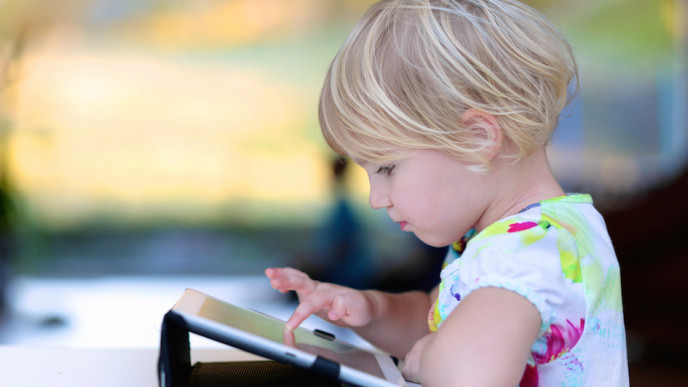 The Canadian Paediatric Society just came out with new screen-time recommendations for children under five and their parents.

I for one, am not sure they are realistic, but here is what they suggested: avoid screen time for children under two altogether and limit screen time to less than an hour a day for kids ages three to five, with parents being advised to limit their screen time, too, to set a good example.

"Technology and screens are tools. They are not a toy," Dr. Michelle Ponti, chair of the society's digital health task force, said in a statement.

It sounds great. But when my kids were younger, I had dinner to cook, a mess to clean every which way I looked and laundry to do. It’s not possible to entertain young kids and give them undivided attention for so many hours on end. On top of it all, it’s exhausting. Sometimes a parent needs help.

As my kids get older, this is even more so the case. Have you seen the new Diary of a Wimpy Kid movie? The whole movie revolves around the majority of the family wanting to use their screens. Disaster strikes when the mom makes them quit cold turkey for the length of their 40-hour road trip.

Screens are part of our culture. And technology is an important skill to master. Even from a young age. Rules and limits are good, but no songs, animated stories or Sesame Street videos for toddlers? I’m just not sold.

Of course, each family must make their own rules and enforce their own regulations. The Canadian Paediatric Society recommends families set a “family media plan” that might include things like putting phones away at the park and at dinner and not allowing phones in the bedroom.

One recommendation I did agree with: avoid screen time at least one hour before bed. In my house, I use that hour for reading books and cuddling.

What do you think of these guidelines? What are the rules in your house?