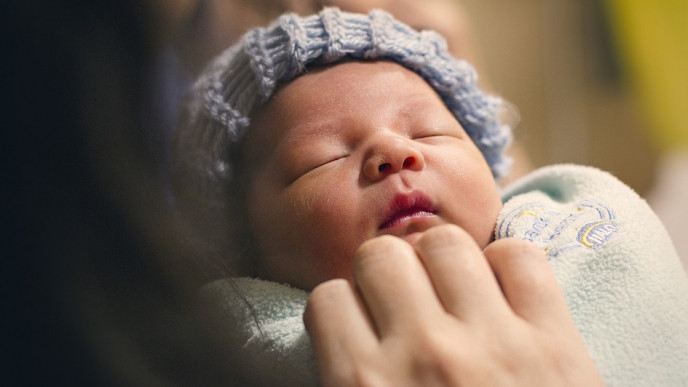 I remember being nine months pregnant and scared I’d go into labour at work. I could just imagine being in a meeting and having my water break in front of all my colleagues. It would be embarrassing, worst-case-scenario material, and I waddled around the office praying it wouldn’t happen to me.

While my labour didn’t begin until I was a week overdue, it’s not such a far fetched scenario.

In fact, it actually happened to an NBC News 4 television anchor when her water broke live on air. The anchor, Natalie Pasquarella, was nearning the end of an 11 p.m. broadcast in New York when she went into labour. She waited for the show to end before rushing to the hospital where she gave birth to a boy hours later.

After, she posted some photos on Instagram thanking everyone for their well wishes.

I couldn’t help but notice that despite 13 hours of labour, her makeup was still camera ready. I guess that wasn’t the worst thing that could have happened after all!