It's baby 3 for the royal family 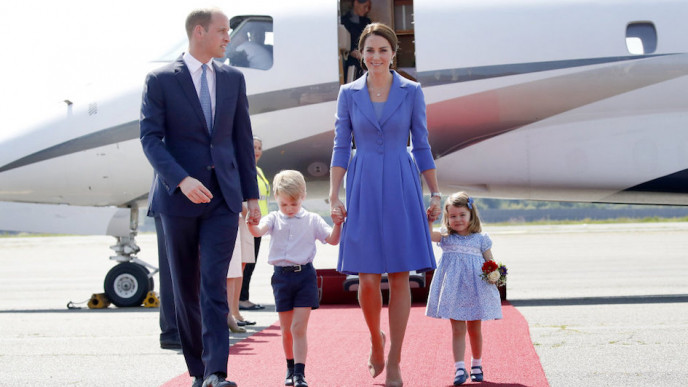 The whole world wondered if they would or wouldn’t, but now it’s official: William and Kate are expecting royal baby number 3!

The Duke and Duchess of Cambridge were delighted to announce the news today in a statement released by Kensington Palace.

But things aren’t going as smoothly as she would like. Kate is once again suffering from extreme morning sickness. She is being cared for at the palace and has cancelled some appearances in the meantime. The same condition led to her hospitalization when she was pregnant with Prince George, now 4. Daughter Princess Charlotte is 2; Kate had the same condition during her second pregnancy, too.

It’s been an important weekend for the royal family. On August 31, they commemorated the 20th anniversary of Princess Diana’s tragic death. Her sons, William and Harry, along with Kate, visited the White Garden, a memorial dedicated to the late Diana.

This pregnancy announcement brings some much-needed and exciting news for fans of the royal family.

Any guesses as to whether it will be a prince or princess? Do you have any tips for dealing with morning sickness? What advice you would give to Kate to help her cope?