Is having a c-section "lazy?" 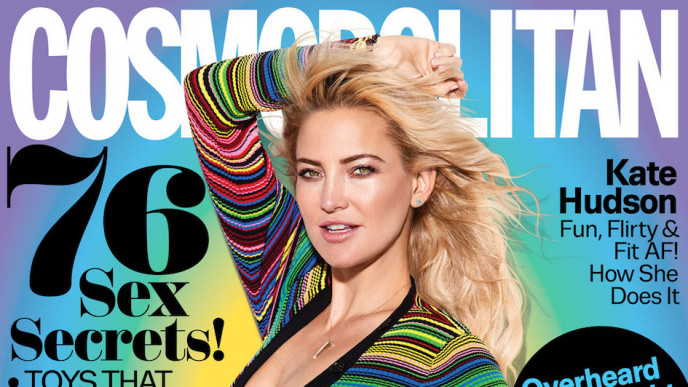 Kate Hudson is coming under fire after calling her c-section the laziest thing she has done.

The comment appears in a questionnaire she filled out in the October issue of Cosmopolitan magazine. The actress’s remark has become controversial as women who have had c-sections are speaking out on social media.

As one mom wrote on Twitter: “Hey #KateHudson - please tell me which part of major abdominal surgery is “lazy”? The procedure? The heal time? The 9 months of work prior?”

In previous interviews, Hudson discussed how she elected for a c-section with son Ryder, now 13. Her second son, Bingham, 6, was born vaginally.

In Canada, the rate of babies delivered by c-section has risen from 19 percent in 1997 to 27 percent in 2013. In British Columbia, the incidence of delivering via c-section was 33 percent. The United States also delivered 33 percent of babies by c-section in 2013. Meanwhile, the World Health Organization recommends the ideal c-section rate is between 10 and 15 percent. While sometimes a c-section is necessary and life-saving, it can also put women and their babies at risk of health problems.

I delivered by emergency c-section with my oldest. When it came time to deliver my second, I opted for a c-section for the same medical reasons that required me to deliver surgically the first time. I in no way considered myself to be taking the easy way out. It was scary, painful and the appearance to my stomach afterward left my abdomen looking nothing like what it used to.

At the same time, I always admired women who delivered vaginally. I felt like I missed out on that experience, but I don’t ever recall feeling judged for the way I delivered.

What is your take on Hudson’s Cosmo remarks?