​How to talk to your kids about terrorism 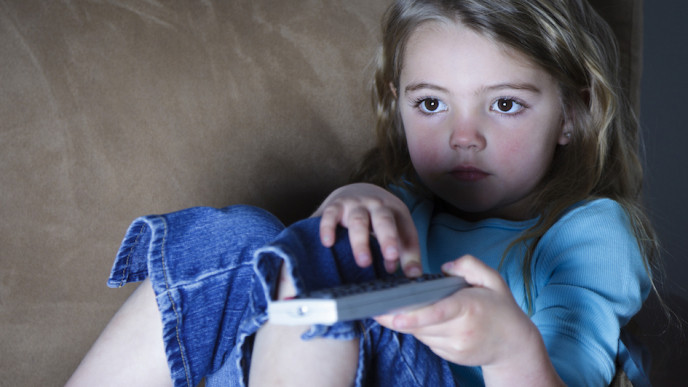 The other day the news was on TV. It was just background noise as we were painting mugs for Father’s Day, but something caught my seven-year-old’s eye: another act of terrorism.

I turned off the TV, but the question was out there. He deserved an explanation. I didn’t know what to say. How do I explain something to my kids that I myself don’t even understand?

“Sometimes bad people do bad things, but we’re lucky to live in a country like Canada where everyone is nice,” I said. I hoped that would suffice, but the questions kept coming.

“But where are the bad guys? How long is the plane ride from us to where they are?” he asked.

This one was tricky, too. The bad guys aren’t just on the other side of the world. With all the attacks in London recently it feels like they are too close to home. All of a sudden, I find myself thinking twice before I take the subway, go to a concert or to a baseball game.

I want to wrap my kids in my arms and shield them from everything: bad guys, questions about bad guys and even the news.

We can’t barricade ourselves in our homes. We can’t stop living our lives, but we can’t live in fear either. The world today feels scarier than it was when I was growing up. Perhaps that’s just the new reality. And it’s a hard one to explain to kids.

Have your kids been asking questions? How do you answer? Please share.