By Erin Silver, 3 years ago 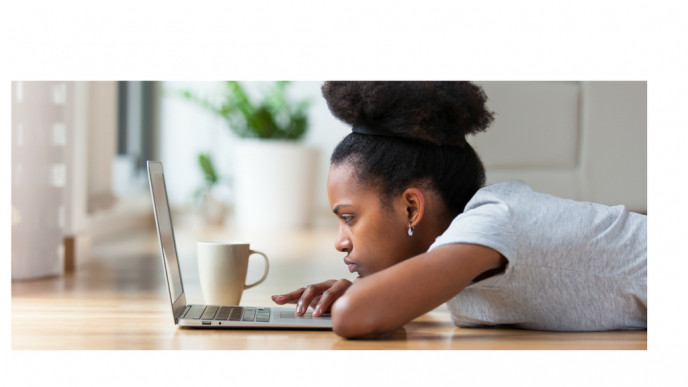 Facebook has to be one of the greatest inventions since the world wide web. How else can you connect with people from around the world, share your life with others and, let's face it, remember one another's birthdays?

Canadians love Facebook. According to one study, most internet users in Canada used Facebook more than any other social media platform, with 54 percent of respondents saying they used Facebook daily. The platform is so prevalent that the number of Facebook users in Canada climbed from 16.1 million in 2012 to approximately 19 million in 2016. I'll admit it: I check Facebook several times a day and get much of my news from friends' online. This year, I was wished a happy birthday from "friends" I don't even know.

It's great to feel connected and in the know after checking in on Facebook, but don't you sometimes feel a little depressed after you spend even a few minutes scrolling through your Facebook feed? Everyone else looks fit and in shape when you're having a fat day or home watching TV on your couch. People look happy, especially on days when you aren't. They seem to have kids who behave well enough to smile for a photo when your kids never do. It seems people you know are always getting together with other families or out with friends at a party when you're home alone on a Saturday night. Why wasn't I invited, I'll sometimes wonder. Another thing I notice is that other families seem to have a mom and a dad and two or three kids, whereas my family photos contain a single mom and two boys—or just blurry photos of my boys since I'm the only adult around to take a photo and they never sit still or look at the camera at the same time. And why does everyone else seem to go on holiday several times a year when I'm at home on my computer? If most of us are only entitled to two weeks vacation, it makes no sense!

If you also get a little down after spending time on Facebook, you aren't alone. According to a new study, there's a link between surfing Facebook and mental health. Researchers found that liking other content and clicking links resulted in a reduction of physical and mental health and satisfaction in life. You'd think that using social media would make you feel more connected to others, but over time you'll actually feel worse. The study concluded with a piece of advice for Facebook users: interacting with friends online is no substitute for real-world interactions with friends.

I took that advice to heart. Instead of going on Facebook this morning, I went for a walk with a friend. Soon I might even go for lunch. I will resist the temptation to log in and see what fun everyone else is having on a day when my kids are with their dad having fun with him. I will make my own fun. I will enjoy the sunshine. Nothing can compete with that.