Do your kids know CPR? 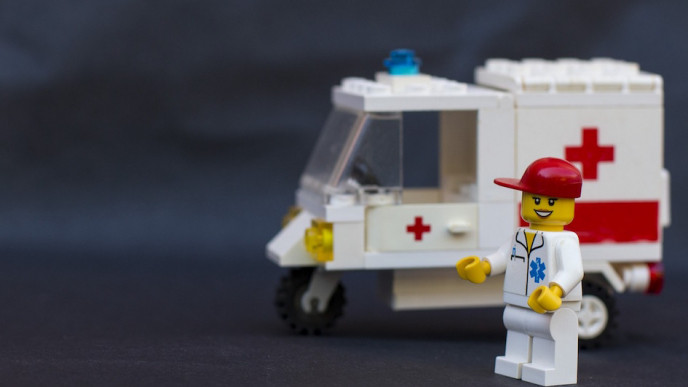 It’s not every day you get to meet a real-life hero, but that’s what happened to Dwayne “The Rock” Johnson recently. When the actor heard about Jacob O’Connor, a 10-year-old boy who saved his brother from drowning using CPR he learned in one of Johnson’s movies, the star took to action.

He brought the O’Connor family from Michigan to the Vancouver set of his new film, Skyscraper. The family hung out onset for the day and Johnson got to give O’Connor a handshake and a hug. He posted about their day on Instagram, and the post has received more than a million likes and thousands of comments.

O’Connor says he was very scared, but when he saw his two-year-old brother lying face-down in a pool, he gave him chest compressions. He learned it by watching Johnson’s 2015 movie San Andreas. In the movie, Johnson saves his on-screen daughter by doing CPR.

It’s a beautiful story and I love knowing that Johnson is a great guy. My kids look up to him and he seems like a wonderful role model.

But the story made me wonder: would my kids know how to do CPR? If there was ever an emergency, how would they know what to do? I’m not sure they’re ready to watch San Andreas, nor do I think the movie is meant as a teaching tool.

So how would they learn? Is this something I should teach them by watching YouTube videos? Should they never be left unattended? I believe there’s a babysitting course they can take when they’re 10 through Red Cross, but that's still a few years away.

Do your kids know CPR? At what age should they learn?