Coke Zero to be replaced 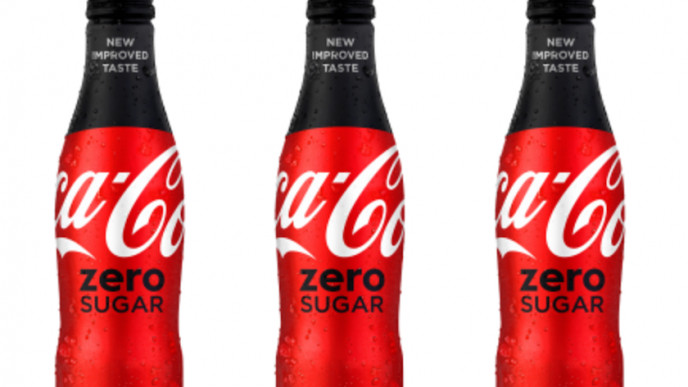 Coke Zero is getting a makeover, but fans aren’t thirsty for change.

They like the product as is and have taken to social media to voice their opinion. This comes after an announcement last week that Coke Zero will be replaced by Coca-Cola Zero Sugar.

In addition to the new name, Coca-Cola Zero Sugar has a new recipe and design. Like Coke Zero, it will be made with aspartame, the same sugar substitute. The can will have similar design elements, so consumers will still recognize it when it hits store shelves.

Apparently, the new Coke Zero Sugar will taste more like the original Coca-Cola. It is already a big hit in major international markets, including Europe, Latin America and the Middle East. In fact, Coke Zero Sugar had double-digit growth figures. Meanwhile, Coke Zero sales in the U.S. increased by 3.5 percent in 2016 while overall sales for Diet Coke dropped 1.9% that year.

Do you prefer Coke Zero to Diet Coke? Will you be stocking up on Coke Zero or looking forward to taste testing Coca-Cola Zero Sugar?