Braless server warned, but is it fair? 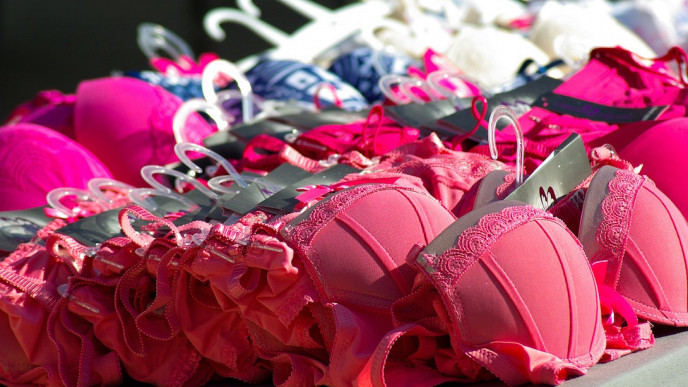 An East Side Mario’s server in Timmins, ON was given a warning after failing to wear a bra to work.

The restaurant manager informed her it was inappropriate not to wear the undergarment given that it’s a family restaurant and that customers had complained about her braless appearance.

The staffer, 22-year old Geneviève Loiselle, disagreed with her manager’s view. She argues a bra isn’t part of the dress code at the chain of restaurants and that the manager’s request was discriminatory and sexist.

“It’s a violation of my rights as a person to dictate my undergarments,” Loiselle told the CBC. “Some men have larger breasts than I do. You would never impose [a bra] on a male so why would you impose that on a female?”

The head office is reviewing the matter. Meanwhile, the restaurant is closed for renovations until later in September, giving everyone some time to cool off.

According to Canadian employment law, employers are having an increasingly difficult time dictating gender-specific dress requirements.

This situation raises the question: if you were eating at a family restaurant with your children, would you be offended if a female staffer wasn’t wearing a bra? I would probably notice if that was the case, but I wouldn’t complain to the manager. After all, it’s her choice to dress and appear how she chooses. I would personally wear a bra to work because that’s what makes me comfortable, but I wouldn’t make a scene if someone else chose not to.

It remains to be seen how this particular case will be resolved and when.