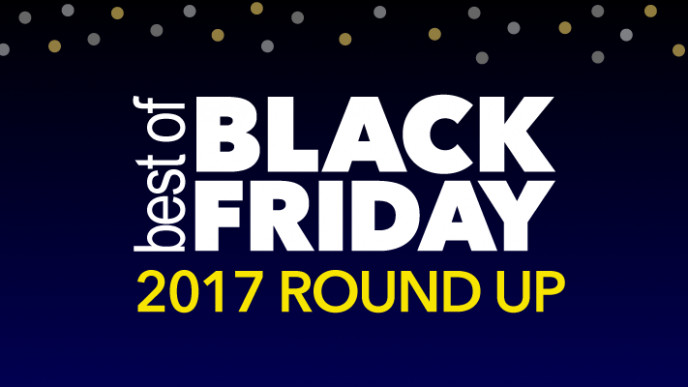 If you're on the prowl for the best Black Friday deal, we've collected hundreds of deals from all ends of the internet to find the very best deals in Canada. We took a little time to highlight the very best deals for you right here so you would have the cream of the crop at your fingertips.

Have you found an even better deal? Or are you looking for something specific but haven't struck gold yet? Drop links in the comments below!

The best time to score a sweet deal on a new vacuum and kitchen appliances is Black Friday. We are seeing some great discounts on Dyson Vacuums so we made a whole list of the best deals, too.

With the insanity that always comes with Black Friday console deals, whether it's XBox One or PS4 Deals, we've rounded them all up here so you don't have to scour the web all day long.

If you're like me and have a little one with an Xbox One on their wish list, you'll want to take a peek at these deals for sure.

One of my favourite things to shop for on Black Friday is definitely Lego, so if that's you're thing too, you'll love our Black Friday Lego deals round up! Check them out below.