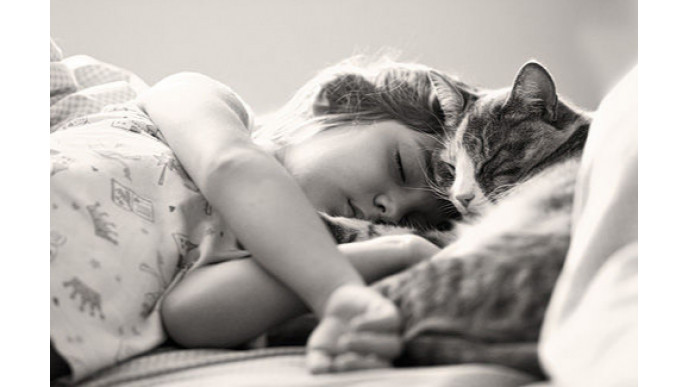 If you're a parent, you have war stories to share about your bedtime battles with the kids. Whether your child is two or twelve, you're intimately familiar with the power struggle. They just don't want to go to sleep. Afraid of missing out on something? I'll tell ya what kid, you're just missing me in a lump on the sofa kicking back with my bottle of Red Tail.

Occasionally I win the bedtime battle. Here's what does and doesn't work in my household. 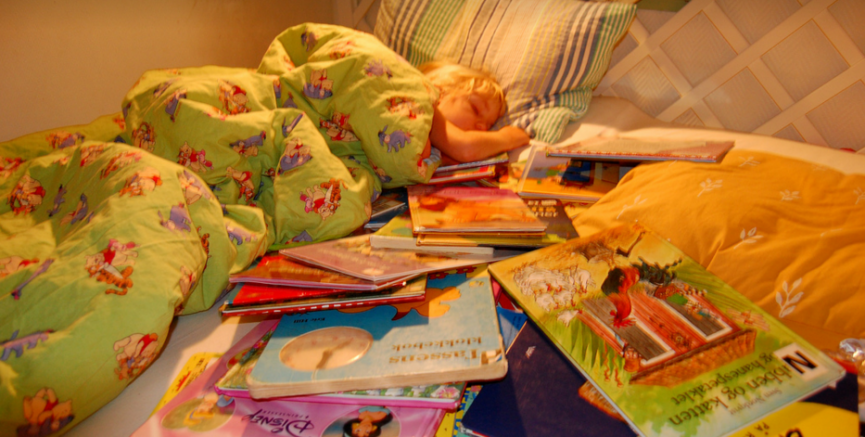 No Singing
My doctor once suggested lightly singing to my child, to sooth them into a soft sleep. No. Nope. DO NOT SING. It may start with a gentle lullaby for the little one but next thing you know, the 8-year-old is blaring Katy Perry on her iPod. Folks. We are now in a full-fledged 8pm rave territory. I repeat. In my house, we do not sing.

Instead, we have quiet time. A half hour of simplicity before bedtime. That means no TV, no video games, no building shelves (*cough* my other half *cough*). We'll have a soothing bath, or snuggle up and read a favourite book. 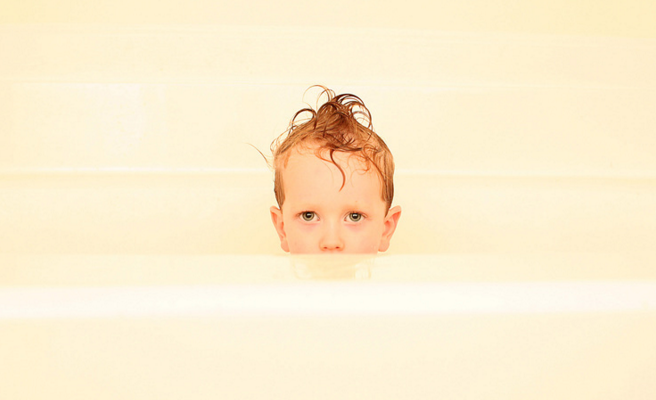 Do Not Warn About What Tomorrow Brings
Okay, I am guilty. My son gets excited about going to Nana's house so maybe telling him that tomorrow is the day we are going will make him want to go to bed? You know, to get to tomorrow quicker? WRONG. I was so wrong. He then proceeded to pack his over night bag and sit wide-eyed ready to go.

Instead, we now have him set his own alarm clock and tell him that when it's time to wake up—and not before—we'll get ready to go to Nana's. There are some brilliant clocks out there for small kids that have a sun or a moon to show your kiddo when it is bed time and when it is time to wake up. Works like a charm! 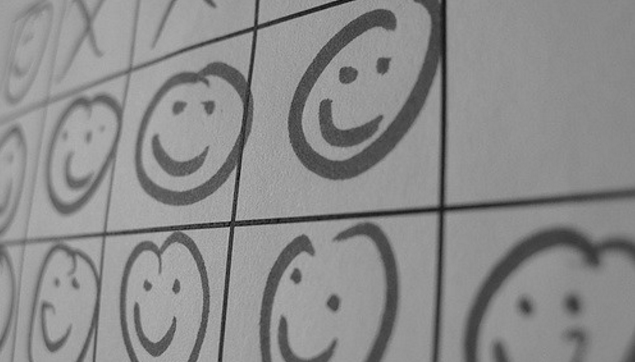 Bribery Fails Me, Every Time
Bribery. Admit it, you've done it too. One problem, they are smart. Before long they expect it every night, and when you can't provide, you're getting no wine time.

Instead I have a reward chart. So now my child is working towards accomplishing a goal—three great bedtimes in a row—which is not only great for his self esteem, but also is great motivation. At the end of a three night stretch, he gets to pick a treat from a bin I keep stocked with trinkets for this reason.

If your kiddo is a bit older then mine then your ball game is entirely different. The star chart won't work forever, I'm afraid. Hopefully by then they already have good habits... but in reality? Here are a couple of survival tips for bigger kids: 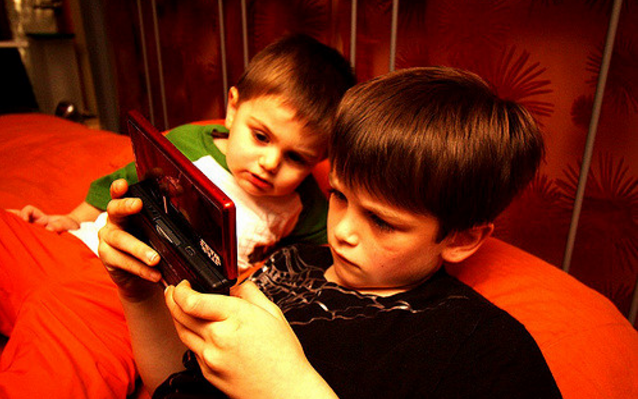 No Electronics in the Bedroom
Sure, playing Pokemon may keep them quietly in their bedroom but they are not actually falling asleep. In my house, kids who stay up late playing video games are grumpy kids the next morning. And there have been several studies suggesting the same. Screens before bed not only keep them up beyond their limits, but the bright light may actually disrupt their natural circadian rhythms resulting in poorer sleep overall and grumpy kids in the morning. No thanks!

In my house, we will have a bin at the top of the stairs where their Nintendo DS, cell phone, iPad, etc will go until they get get home from school, finish their homework and earn their allotted daily dose of screen time. 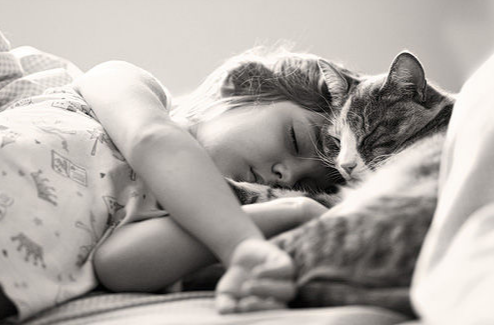 Consistency
Before I had kids, I always thought that I would let them stay up later and have more freedom on the weekends. It turns out that in our house, being inconsistent actually makes weekday bedtimes harder. Their body gets used to a routine, so sticking with the same general steps and timing definitely works best if I want to win the bedtime battle.

What are your secrets to a successful bedtime?