Everyone's after one!
By nadacolada, 2 years ago 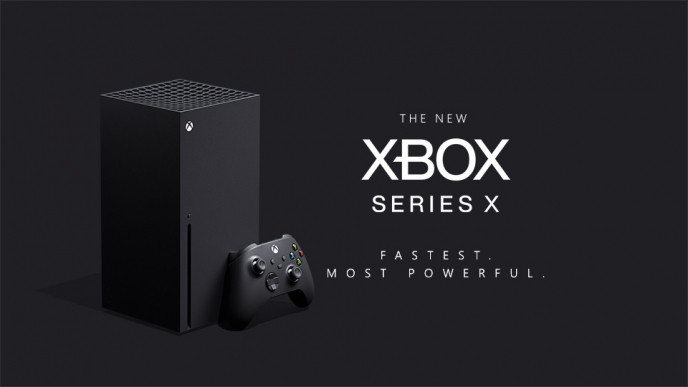 Want to know where to buy the Xbox Series S and Xbox Series X consoles in Canada? You're in the right place, so we can help you get your hands on one.

Where To Buy the XBox Series S Canada

These are proving to be very hard to get hold of in Canada, but keep your eyes peeled here for any available stock:

Where To Buy the XBox Series X

These are the console to have for Christmas 2020, so be sure to check here for stock updates.

The Xbox Series S is 60% smaller than the Xbox X Series, that makes it much easier to find somewhere to put it in bedrooms or in the living room.

The lower powered version of the two new "Series" consoles, but with 120FPS support at 1440p, 4K upscaling, 4K media playback, support for DirectX raytracing, and NVME 512GB SSD, it's a force to be reckoned with.

How much is the Xbox Series S?

When is the Xbox Series S Released In The Canada?

The Xbox Series S was released in Canada and worldwide on November 10, 2020.

Get excited! The Xbox Series X is the most powerful Xbox out yet. It's a gamer's delight with over the 12 teraflops of power, 4k gaming and 8k ready, up to 120 frames per second and 1TB custom SSD. Expect game play that's seamless, with no glitching and a crystal clear picture.

How much is the Xbox Series X?

What's the release date of the Xbox Series X?