What You Can Do With The Bargainmoose Deals App

By Emma Kelly, 8 years ago 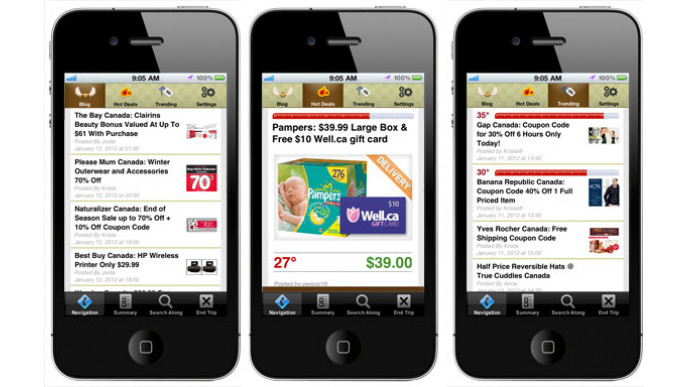 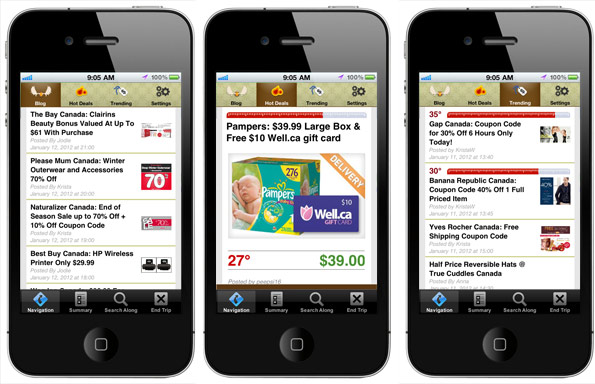 There are a number of Bargainmoosers that like to check the site from their cellphones. You might have noticed that we've actually released an iOS and an Android version of Bargainmoose, which you can use on your smartphones. I wanted to tell you a little bit more about the app, hopefully to encourage you to make use of it.

What you can do with the Bargainmoose deals app:

There you have it! They're the basic features for now, and we will be adding more options in the next version.

Right now, it's perfect if you want to browse Bargainmoose from your cellphone when you're on the bus to work, or perhaps catch up on the deals during your lunchbreak!

Lately on Bargainmoose, there have been quite a lot of short-lived deals - some that last only an hour or two (if even). If you've got the handy app running on your cellphone, you've got a better chance of grabbing all those great deals, and not missing out.

Get it now on iOS or Android!