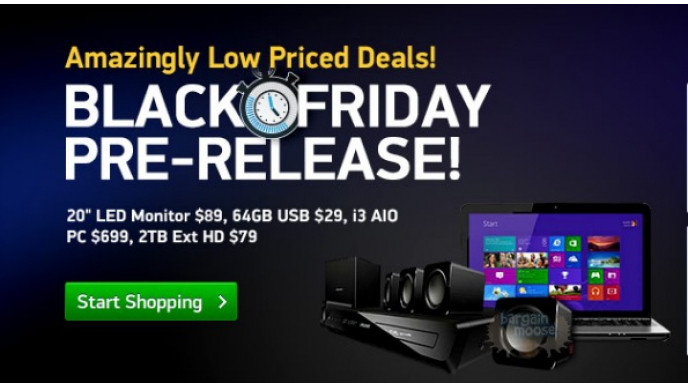 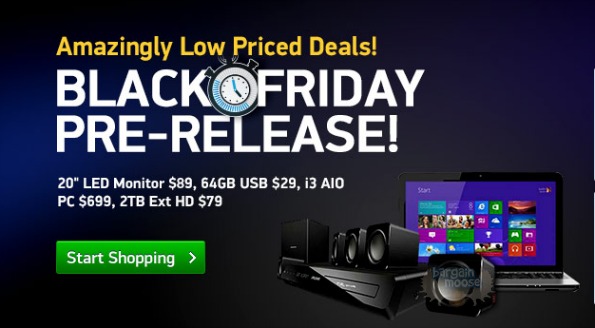 We now have the Tiger Direct Canada flyer with their awesome Black Friday deals coming this Friday the 29th November 2013. Most of these deals look like they are in stores only but you might see another post closer to Friday with all of the great online deals.

Here is a sampling of some of the deals you will find:

Basically if you have anyone on your Christmas list this year that has some electronic on their wish list, I would be checking out Tiger Direct for sure!

Check out the Tiger Direct Black Friday Flyer that will start on November 29th at 5am - it's linked below.