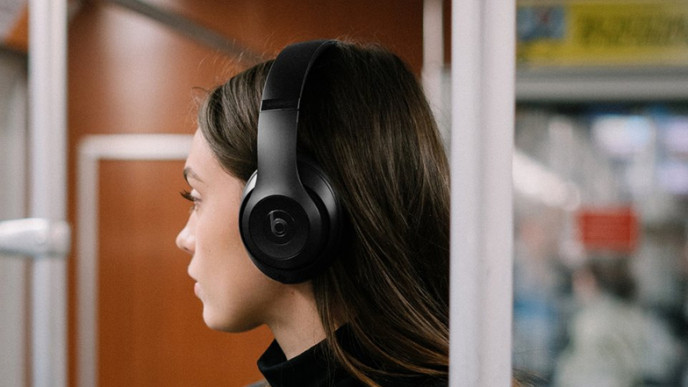 The long weekend is so close that I can practically taste the cranberry sauce and pumpkin pie already. But there's one thing that can tide us over until Thanksgiving officially arrives. A new Weekend Sale just launched at The Source, and select items are marked down as low as $39.99 for the next few days.

While that isn't anywhere near the lowest starting price we've seen from long weekend sales at The Source before, it actually means these deals are a little better than usual. Instead of marking down computer accessories and the occasional TV or pair of headphones, they actually slashed prices on big-ticket items!

It looks like this sale mostly consists of Beats headphones and earbuds, Apple iPads and HeadRush speakers – so if any of those are on your wish list, you might want to get shopping! For example, I'm toying with the idea of getting the gold Apple iPad Air 10.5" 256GB ... and now it's $100 off!

All these deals run until Oct. 14, and shipping is free if you arrange to pick up your items from a store near you or you spend at least $35 (which shouldn't be a problem if you're picking up most of these sale items).