Star Wars: The Black Series Toys Are Now Available To Pre-Order On Amazon And They Are Selling Like Mad!

Secure yours now!
By nadacolada, 1 month ago 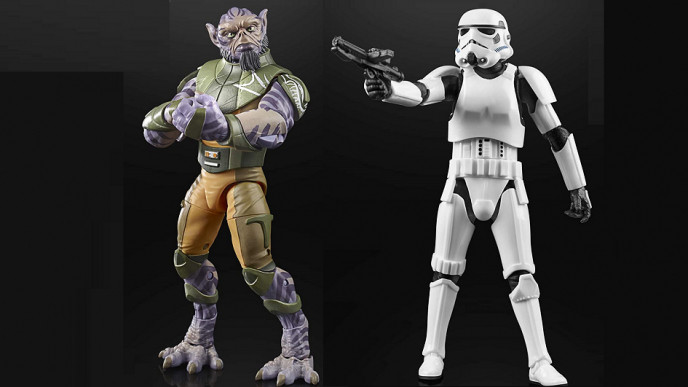 Star Wars is bigger than it's ever been and with streaming service Disney+ on the go, it's just gonna grow and grow. I mean it's massive as it is and the release of pre-order for the Star Wars: The Black Series on Amazon Canada proves just how insane it's got. They are dominating the toy chart on Amazon, and that's rare for new releases.

You can pre-order your Star Wars: The Black Series Toys now, but they don't get released until August 1, 2020. That means you won't get them until then, but by the looks of things, you'll have a slim chance of bagging one if you don't wait.

These are selling like crazy, and here's what you can pre-order now for just $29.99:

The only one that's priced higher than the others is the Star Wars The Black Series Garazeb “Zeb” Orrelios Toy*, which is $39.99 shipped.