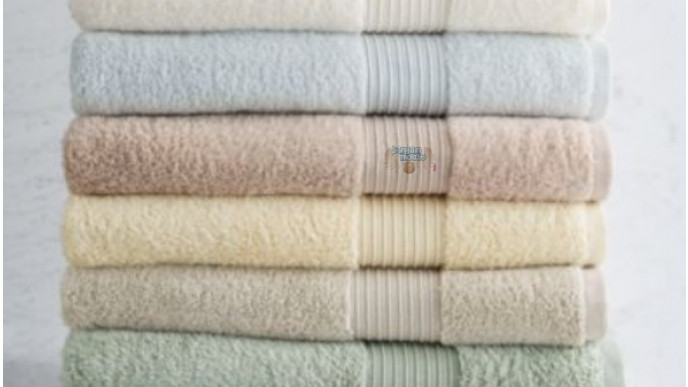 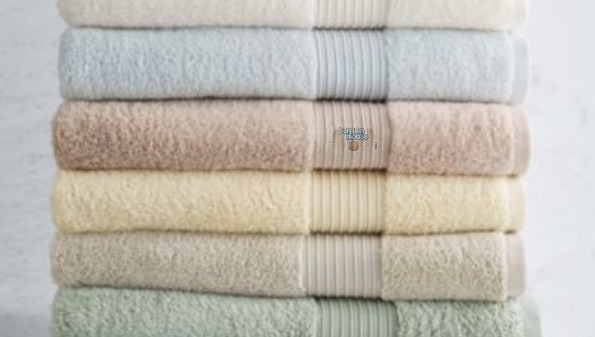 Stock up on the basics today only at Sears Canada. They've got their wholeHome Oxygen bath towels, sheets and face cloths on sale for 40% off.

If there is one thing that every family needs, it is towels. As I realized when the towels I was given on my wedding grew old and smelly, towels can be expensive! Unfortunately, they are also not something you want handed down to you. Well, I've had towels handed down to us from our in-laws, but they are probably the only people I'd like them from as they keep everything in their home immaculate. Their hand-me-down towels were in better condition than the ones I had bought new!

Either way, it looks like it might be time to get more new ones as I'm finding they are losing that softness, that some have a weird smell I can't get rid of and they are somewhat frayed. Plus, I have no idea where all the hand towels went. I bet if I looked in the garage, I might find them near my husband's tools, so those won't be making their way into the main bathroom again.

These towels at Sears look very plus, with 400 grams per square metre of weight and extra-long staple cotton. No idea what those terms mean? It just means they are very soft and lightweight. You can even get them monogrammed for an extra charge.

Because shipping is free at $99, you'll want to get the entire set. If you spend less than $99, you'll be charged a $7.95 fee for shipping, so buying one facecloth and paying shipping really isn't a smart move.

Consider that you can get yourself two bath sheets, four bath towels, two hand towels and six face cloths for a grand total of $102 including shipping. Regularly that would come to $180. I think this would make a fantastic wedding gift, but I may be bias.