By Christina M, 3 years ago 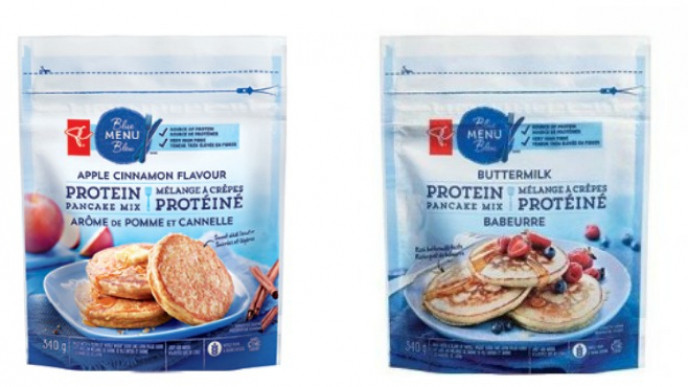 While Lupin isn't dangerous in general and it has been correctly labeled on packaging, there have been reported Allergic Reactions from individuals with Peanut Allergies consuming the products.

Due to the potential for additional reactions, the mixes have been pulled from the shelves and they are asking those with Peanut Allergies, to be aware of the potential risk and throw away the mixes or return to store where purchased.