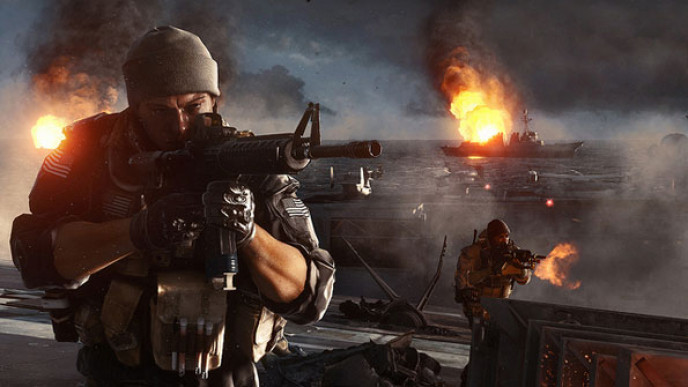 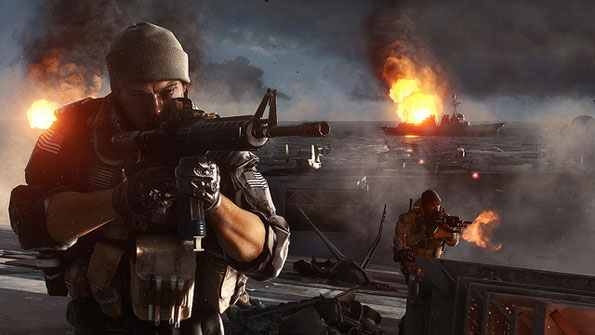 Origin Game Time is back and this time it's better and bigger! Not too long ago, Battlefield 4 became free to play for one entire week and it looks like Origin just brought back this awesome freebie, so if you haven't already taken advantage of it, I suggest you jump on it now! As Origin so convincingly put it, that's 168 hours of non-stop gaming! Keep in mind that it's the PC version of the game.

Free is always awesome but the fact that you can play Battlefield 4 for a whole week is even better, especially since if after your 168 hours are up, you decide to purchase the game, then you won't lose any progress that you have made thus far. The game is currently on sale for $26.39 (reg. $39.99) but there is no word on whether or not the price will stay the same in a week.

Battlefield 4 is essentially a first-person shooter game and although it was initially filled with countless bugs and glitches upon its release in January 2014, the game has since been fixed with numerous patches and in fact, here's a review I found on Amazonabout it:

Graphics are amazing. Multiplayer is what it's all about. Campaign pretty much teaches you all weapons and vehicles so don't expect much more than that but there are parts that made me say to myself "Wow, That's Awesome".

To get the game, you're going to need an Origin account, which is free to have. Simply sign up, confirm your e-mail and that's it! Then, add the game to your game library and wait for it to download. This will depend on your internet speed but if you have time, then be sure to leave a comment to let us know that you're getting the game! The great part is that you also don't need to worry about losing any game time while you wait for the game to download as your time won't start until the time that you launch the game.

Have you ever played Battlefield 4 or any of the previous instalments? What did you think?