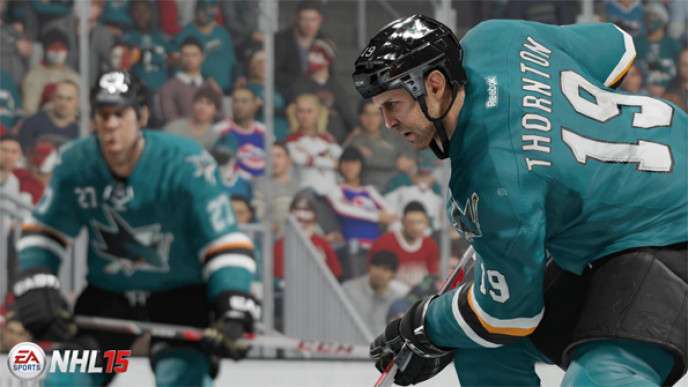 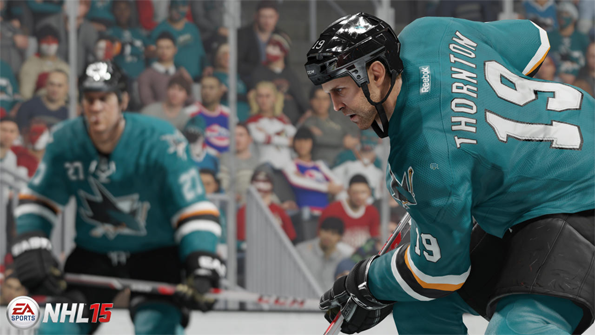 Now this is one spicy deal! Today at NCIX you can order NHL 15 for the Xbox One system for just $39.99! You'll also get free shipping with your order! This is the most popular hockey franchise available, and it's also the latest addition to the well known EA Sports series. This normally sells for $69.99, so you're getting one heck of a deal! Quantities of this video game are extremely limited, so get this now while it's still available!

When you think of hockey video games, you think of EA Sports' NHL series. This franchise has been around since 1991, when it was originally released on PC computers (for those who remember using the MS-Dos command line to boot up games, I salute you), and on the Sega Genesis video game console. They started to appear on the Super Nintendo when NHLPA Hockey 93 was released, and they eventually made their way on to the next generation of video game consoles several years later (the Sony Playstation, Sega Saturn, and Nintendo 64). Today, we're still playing the NHL games on our PS4 and Xbox One video game systems!

If a family member, friend, or significant other has been hyped about this next-gen instalment of the NHL series, then they will certainly be ecstatic to receive NHL 15 for the Xbox One during the holidays! Get this while you can, though, because stock is limited, and it won't be around for very long!

If you wanted to buy this game from Best Buy today, it would cost you $62.99 (it's on sale today). Listed below is a snippet of a review of NHL 15 for the Xbox One from a satisfied Best Buy customer below:

NHL 15 was rebuilt on a new engine for Xbox One, bringing a new visual feast for our eyes. Realistic jersey movement and crowds really draw you into the game.