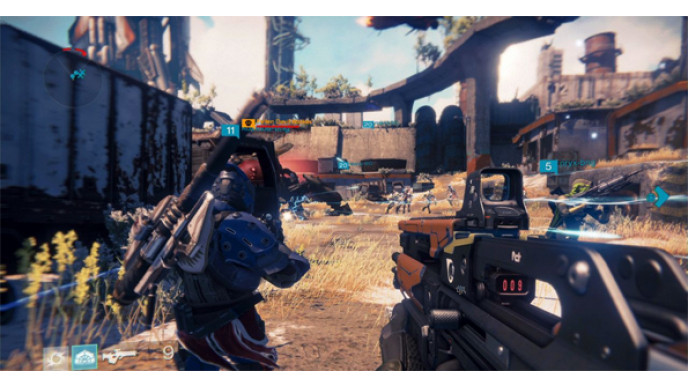 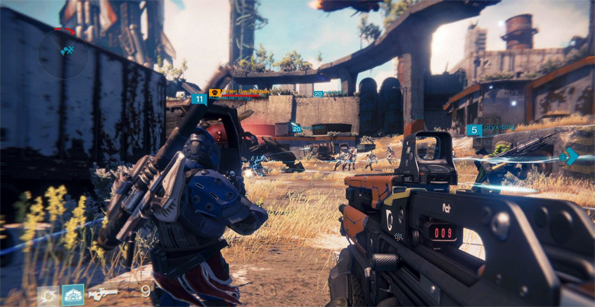 If you want to save big on an Xbox One game that's going to be on many Christmas lists this year, then NCIX Canada is your hookup! At this time, you can now purchase the highly praised Destiny for the Xbox One for only $39.99! This game currently retails for $69.99! If you wanted to buy this game today at Best Buy or The Microsoft Store, it would cost you $69.99. Now this is one hot deal! You'll also get free shipping with your order, which is always a nice bonus!

Destiny for the Xbox One is a shooter that will please many fans. You can learn more about this popular game by clicking on the link above.

At this time, I'm still on the fence regarding the Xbox One and PS4 console war. I currently have a Wii U, which I thoroughly enjoy, but I know that the Xbox One and the PS4 have plenty of different games that you can't play on Nintendo's new console. Destiny is one of those games - it's only available on the Sony PS4 or Microsoft's Xbox One. Plus, the graphics for both of these consoles are just mind-blowing! I think I might have to buy one of these systems next year, when even more games are released for them.

I've included a brief review of Destiny for the Xbox One from a satisfied Best Buy customer below:

One of the best titles to come out so far for the XBOX One. If you enjoyed Halo then you'll have a hard time putting this one down.

If you plan to buy Destiny for the Xbox One for a special someone, then you need to take advantage of this deal at NCIX. It's $30 off the retail price, you'll get free shipping with your order, so it's a win-win situation! Quantities are limited, so get this while it's still available! Happy gaming, Bargainmoosers!