Mirvish TicketKing Promo Code: Buy One Ticket, Get the Second for $1 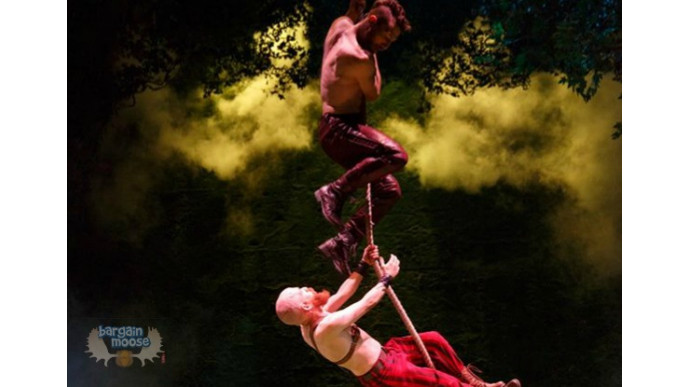 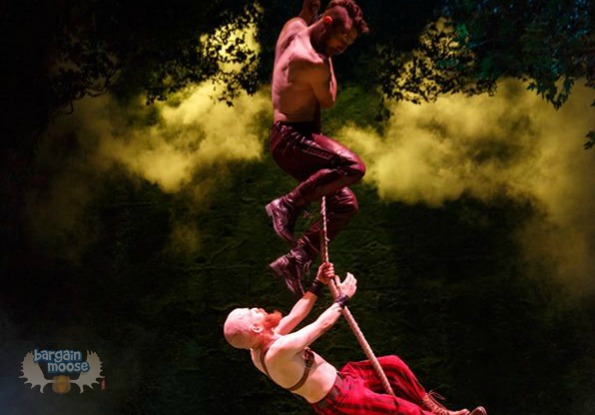 Disney on Ice might not be your thing, but there are lots of other shows playing now and early into the new year. Would your beloved like to see a show? If the answer is yes, you can get yourself a ticket and get their ticket for only $1 at Ticket King, with promo code.

There are quite a few shows available for you to use with this Ticket King coupon code for Mirvish shows.

As you can see, there is a great variety of shows with everything from musicals to comedy at different theatres in Toronto. My mom was looking for Jersey Boys tickets, so I forwarded her this deal right away. I'd also love to see Jersey Boys, but all of the shows look worthwhile seeing. With my anniversary coming up in January, this might be a great idea for a special date night since my husband and I haven't seen a show together since our first anniversary together!

You can buy online, or use the promo code to call and order your tickets or even visit the box office, which is super handy.