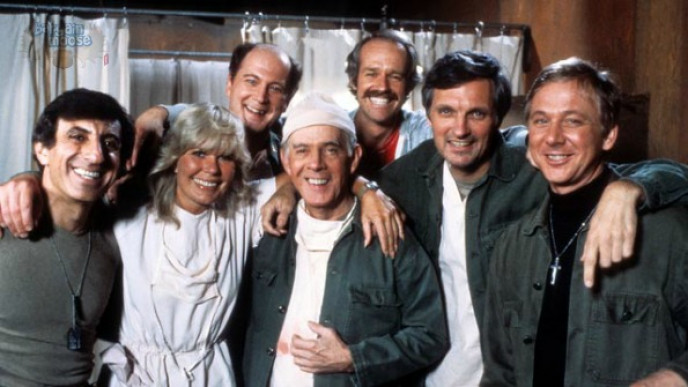 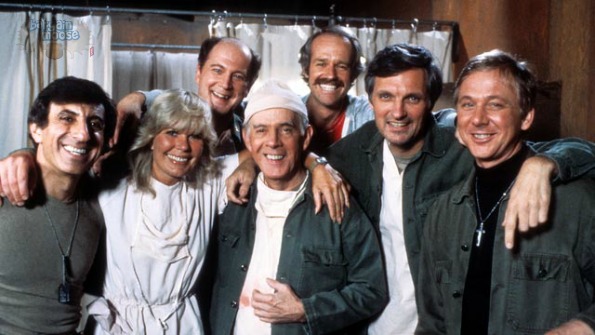 I am a huge fan of the TV series M*A*S*H - in fact I own the Martinis and Medicine collection. Today only, Amazon Canada has discounted M*A*S*H: The Complete Collection from $199.98 down to $67.49 with free shipping.

The cheapest this collection has been before is $116.89 from my research. My price comparing with other stores did not go so well. I could not find this collection at other common DVD retailers like Best Buy or Walmart Canada. I did find the individual seasons priced at $10 each for seasons one through five and $14.97 each for seasons six through 10. Their collection is missing season 11 and the move. If you purchased these individually at Walmart Canada, then your entire cost would be $124.85. Even on eBay you are going to pay over $90 for the complete set (previous edition).

I am SO glad that they rereleased this set. I am just trying to convince myself that I can afford to buy it. The Martinis and Medicine box set is crap. The disks are great and the packaging had promise... but they used crappy glue on the box set so the slots for the DVDs are actually falling apart. This new box set was just released last year (in the fall) and shows great promise! I want it so badly.

The box aside, M*A*S*H is one of the greatest TV shows ever written. I am sure everyone has their favourites, but I really marvel at how the show went through such a major change in cast successfully. Trapper, Frank, and Henry were fabulous in the first few seasons... and I thought I would miss them terribly... but the replacements were just as good. I think Honeycut is refreshing and the arrogant Charles may just be my favourite character besides Hawkeye. I love how they play off each other!

I watch M*A*S*H quite often - it is one of my favourite shows. The episodes are just long enough for a good exercise session on my recumbent bike. I used to exercise to M*A*S*H all the time, but I became rather lazy for a while. Just two weeks ago I started again - at Season 1. I have made it to Season 7 before... and I look forward to making it all the way through season 11!

By the way, does anyone remember what M*A*S*H stands for?