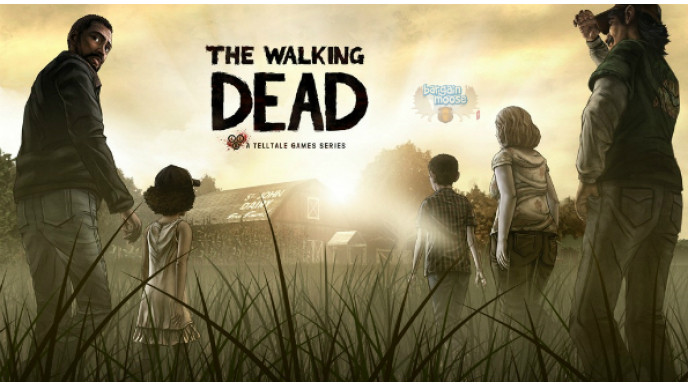 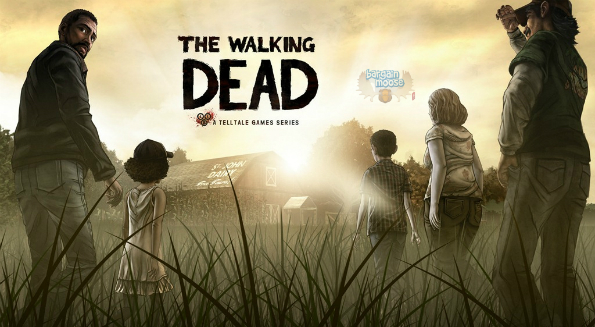 What could be better than getting one of the BEST games of 2012, based on a great show, for 50% off! Get it from GreenMan Gaming!

I've spoken about The Walking Dead from Telltale Games before and it's as awesome now as it was then, and as it was when it first came out. This is a real adventure game from a company that knows the big adventure inside and out. This game was so good that it won over 80 Game of the Year awards in 2012.

So why was it so good? Because it was the only game in recent memory that really played on your emotions. People say that music and movies can make you cry, but Video Games rarely do. It's easy, nowadays, to make people laugh or even be scared, but getting someone to cry isn't an easy thing to do.

Other art forms can do it with some regularity but it's harder with video games because you have to balance the emotional story with a good game. If you take it too far on the emotional side of things, you end up with a movie wrapped around a bad video game. If you just want to make a great video game that doesn't have any real emotional weight to it you get, well, most good video games. Telltale has masterfully crafted both of these things together into this great game, and you can get it right now for super cheap!