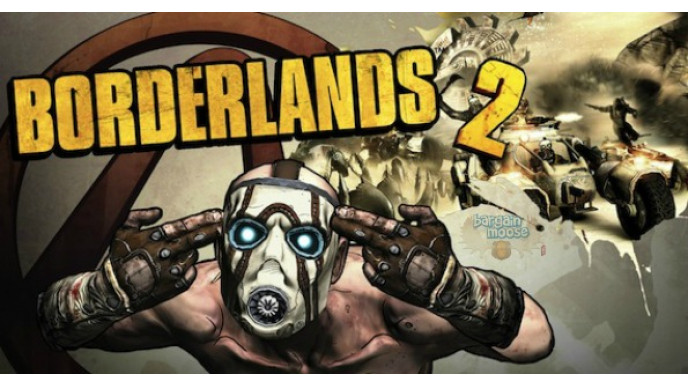 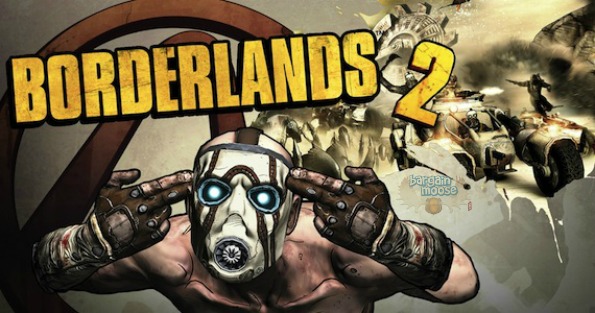 Want Borderlands 2? Of course you do! Want to get it delivered cheap, directly to your computer on September 18th so you can call in sick to work and stay in your pyjamas all day while you play? Even better!

There is a main deal here and an additional deal that might expire at different times so I'll give them both to you in case you're reading this after the coupon code expires.

Let us get right into the deal. The first one, the $10 off is legit. The second one is in the Customer notes and is a Coupon Code that you can use to get another 25% off this already fabulous deal. The code is BORDR-LANDS-25OFF. Apply it at checkout and you're golden!

I was excited because I did some research and found that this isn't a sale that everyone is doing like some deals are. Most places are selling it for the full $59.99 or maybe a slight discount. I was even more excited when I saw the second deal. I know some dorks who are gonna be super happy about this.

Borderlands 2 is a much anticipated game. People loved borderlands and the sequel promises to be much more of the same awesomeness. Normally I'd point you to a review but it's not out so, you know, no review. I will, however, paste in the game description from Green Man.

A new era of shoot and loot is about to begin. Play as one of four new vault hunters facing off against a massive new world of creatures, psychos and the evil mastermind, Handsome Jack. Make new friends, arm them with a bazillion weapons and fight alongside them in 4 player co-op or split-screen on a relentless quest for revenge and redemption across the undiscovered and unpredictable living planet.

And if you're interested in the story of the second game, here is the run down.

Borderlands 2 follows the story of four new Vault Hunters as they fight to free Pandora from the clutches of Handsome Jack, the brilliant, charismatic, and utterly despicable CEO of the Hyperion Corporation. Players will fight across the whole of Pandora to stop Jack from awakening an ancient alien evil known only as "the Warrior." Their quest will bring them into contact with some familiar faces from the old game – most notably, the original four Vault Hunters: Roland, Lilith, Brick and Mordecai. They, along with some brand new characters, will help players defeat Jack, destroy the Warrior, and save Pandora.

I have not played this series but I know some people who are basically savaging madmen in regards to their love of this game. I think our benevolent dictator for life, Anna, is quite the fan, if memory serves.