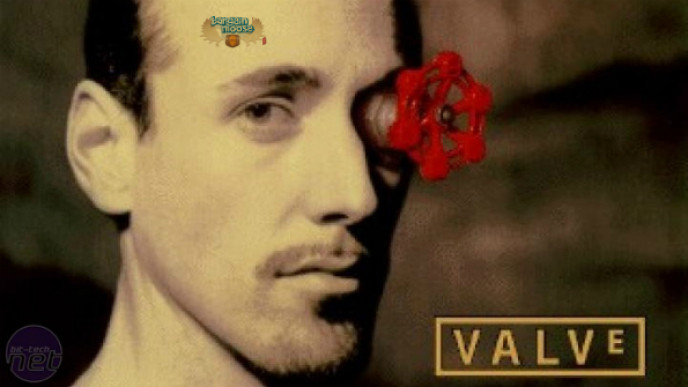 Valve makes some of the most beloved video games out there today and GameFly is bringing you a bunch of them for super cheap!

For the people not in the know, the Orange Box is a collection of five games from Valve. The description from GameFly is as follows: