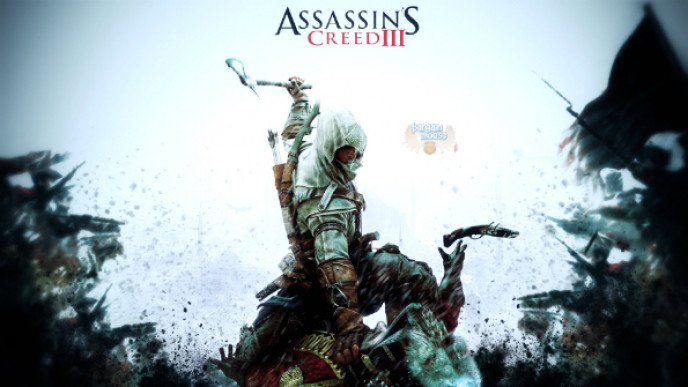 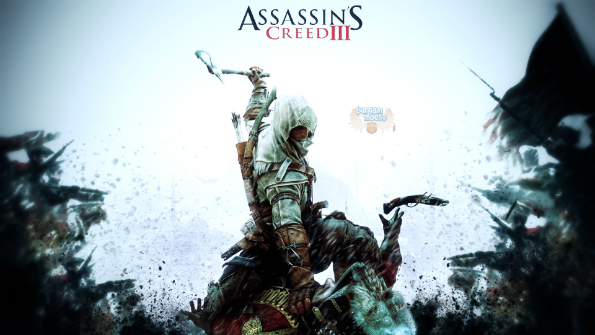 Assassin's Creed is one of the most critically acclaimed video game series ever created and you can have its latest iteration for less than $14 from GameFly!

I love Assassin's Creed. It's one of my favourites and, for me, is in the same league as Final Fantasy and Metal Gear Solid. But even after all that praise I must ashamedly admit that I still haven't played Assassin's Creed iii. Actually, I'm right at the end of Assassin's Creed: Revelations and I want to finish that before I get Assassin's Creed III. And of course Assassin's Creed IV is coming out in later this year. I'm hopefully going to have a PS4 for Christmas and I have to imagine the PS4 version will be coming out around then.

This, of course, is the PC version of the game and it isn't the only game available. There are a bunch of other Ubisoft PC games available so make sure you check those out too!

These are all PC downloads so there is no shipping.