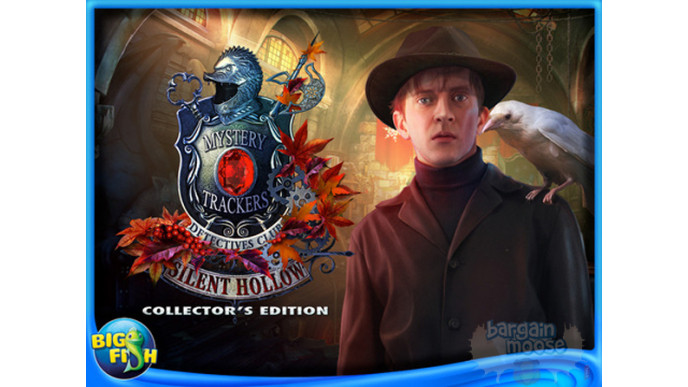 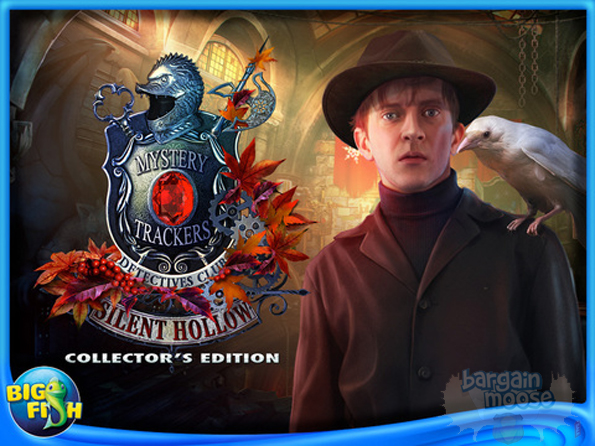 Starting today, popular casual game-maker Big Fish Games is offering everyone a free, full-version of one of their iPad games – it’s called Mystery Trackers: Silent Hollow, and it’s the collector’s edition. This game is worth $7.99CA on the Apple app store, but you can grab it completely FREE just now!

You can click the above link from your device and you should be able to install the game for free. Or, if you are on your computer right now, you should be able to add it to your account to play later. Just note that this is the free FULL version of the game – it’s not a freemium game where you have to pay for extra content once you start the game.

The title of this game on the app store quite bluntly states the style - A Hidden Object Game with Hidden Objects. I wonder if there is anything hidden in this game… :D But seriously, I really love this type of game and I’ve played LOADS of them from Big Fish Games on my iPad, and even a few on my desktop PC (though that isn’t as much fun as I don’t have a touchscreen).

I downloaded Mystery Trackers: Silent Hollow and gave it a play, before I wrote up this post. The gameplay was fun, but it didn’t feel quite as intuitive as some other puzzle games that I’ve played in the past. It might be my own fault though – I chose a higher difficulty level than normal. I usually play on the basic setting, where clues sparkle and the hint button reloads quite rapidly. But this time, I chose the next up level and there are no sparkling clues to guide me on my way. I had to press the hint button quite a few times to find out what to do next.

Mystery Trackers: Silent Hollow takes a good couple of hours to get from start to finish, it’s quite a nice little distraction. If you’re sitting on the sofa in the evenings with your iPad close to hand, it’s an ideal little piece of entertainment to occupy you for a few hours. Well, not just for yourself… I found that my 5 year old daughter was watching in sometimes, trying to find the hidden objects too. :)

What about you… do you like hidden object games? If so, grab this one for free asap!