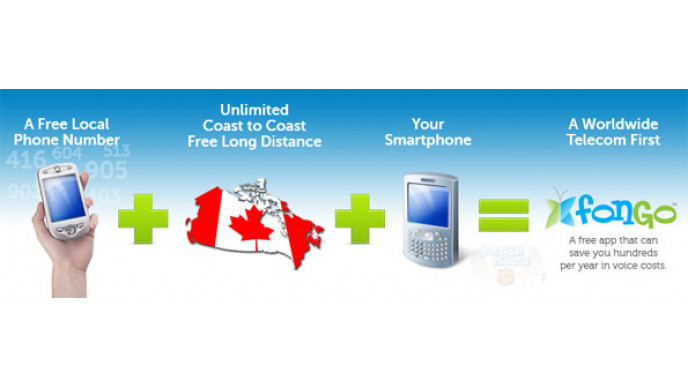 Has anyone heard of Fongo? It's a new service in conjunction with Dell Canada, which offers free calls to Canada from anywhere in the world (including from within Canada!) - through a smartphone app.

Here's what they say, as they can explain it slightly better than me:

Dell Canada and Fongo have come together to offer Dell Voice. Dell Voice gives you a new phone number to make & receive free calls across most of Canada using your Android, iPhone, iPod Touch or Windows PC.

For the Moosers using Blackberries, apparently the Blackberry app is coming soon.

The app will use either your wifi connection, or your 3G data plan. For those of us always around a wifi network, it could be very handy. But even if you've got some sort of a data plan on your cellphone, it would possibly be better to use the data minutes via the app instead of using up your free minutes.

So you just have to download the Dell voice app on the various marketplaces to your smartphone, and you can start making those free calls. It looks like a similar service to google voice, which is also free during 2012.

I don't know an awful lot about this kind of thing, but it does seem like it could benefit some Moosers - hope you enjoy! Please let us know how you get on, via the comments below.