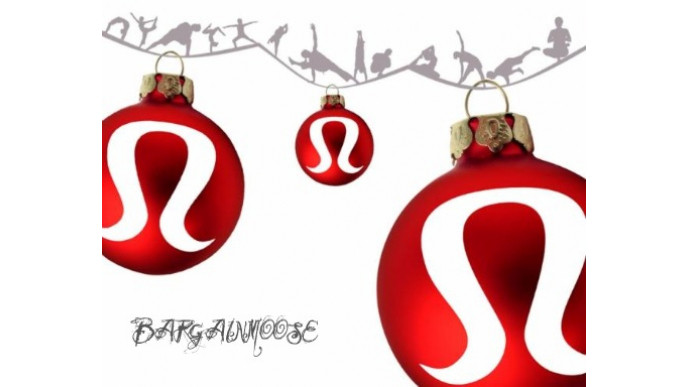 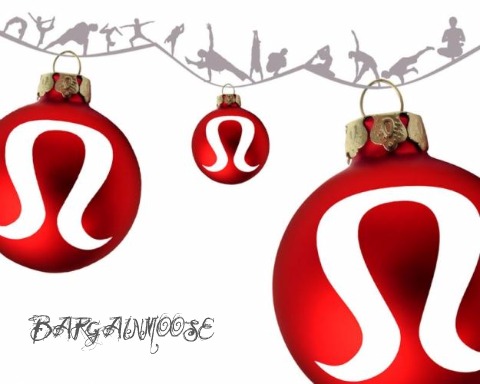 Yo! So this is a new idea I had, reviewing a store on eBay. I figured after my 4th purchase from them, it might be of interest to some Moosers as to what and why. I stumbled across the e-sac store on eBay after searching for cheap Lululemon underwear. I had discovered that I wanted my underwear to all be either Betsy Johnson or Lululemon after establishing that they are the most comfortable out of my myriad of underwear brands... that are really worn out.

So, I went to ebay.. search for Lululemon intimates and arranged it via "price + shipping cheapest." Cheap is a relative term but I found this person selling 2 pairs of lululemon thongs for $10, free shipping. Which is sweet, everyone else was selling them for $9 each. So I bought them. Then I found another set. So I bought them. Then I found some lacy boyshorts, 2 pack, for $16 when they cost $14 each at Lululemon. So I again, bought them. All from the same seller, the same store. This store sells a bunch of Lululemon clothing and is forever changing it's inventory so I am delighted I found them.

So far I have bought 8 pairs of underwear from that store, all well below retail price. I am bidding on another 2x set. I haven't bought any of their other Lululemon stuff but they look half decently priced. They also have a selection of North Face items which is a brand I also tend to like.. being in the cold northern city of Edmonton. It gets very chilly up here :o

So basically I have saved a good amount of money (nearly 50%) on some great underwear, thanks to this store! :-)

P.S. If you like this review: show it on the moose-meter! It gives me a clue as to what you guys like, want, etc.