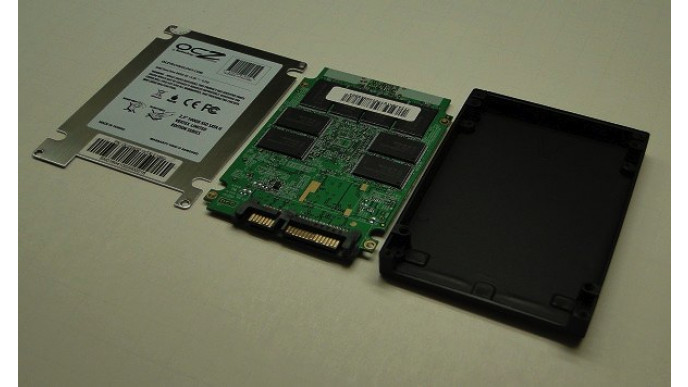 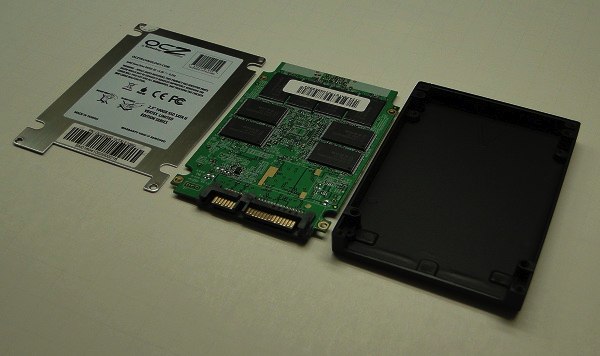 If you know what the big deal with SSD is, you don't need to go much further than that link up there. Buy one, be very happy.

If you don't, Samsung has put together a very nice list of the top 10 reasons SSD beats a traditional HDD.

I'll let you in on a secret about this list. It's only a three item list. Everything on here except for item 7 and 10 are the same. The list should read as such:

SSD (Solid State Drive) means there are no moving parts. It's just a bank of memory chips. That means it's fast. As for the other two, the low power consumption is pretty straight forward. It doesn't have a motor spinning a metal disk so it uses less power, the last one is again due to no moving parts. If you use your laptop anywhere that it might be dropped or vibrated a lot, there is a chance the moving parts will break. The SSD has no moving parts so there is nothing to break.