Do You Have Amazon Prime? 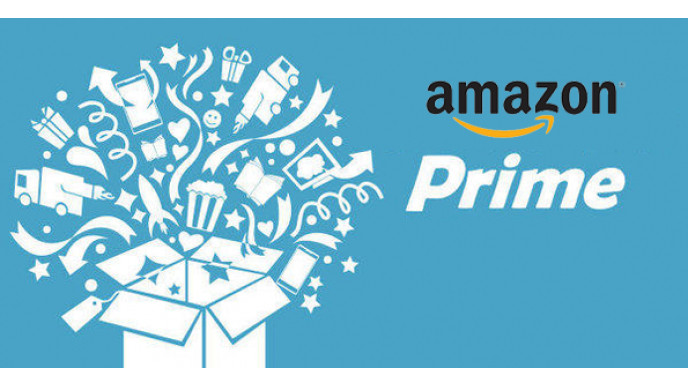 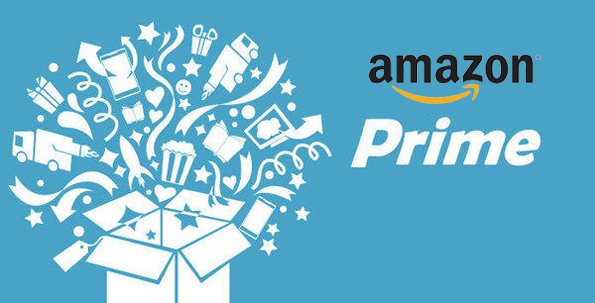 While browsing Amazon this morning, I was wondering how many of you Moosers actually have Amazon Prime.

All the Bargainmoose team have Prime accounts so we can just instantly grab the hot deals when we find them - with totally free 2 day shipping on any order from Amazon! It’s Black Friday this week and we’ve already been seeing some stunning prices from Amazon on the many hundreds and thousands of items across their site. Often, these deals many only last for mere minutes – meaning you’ve got a very small window of time to nab the best and hottest bargains for your Christmas shopping. And on Friday and through Cyber Weekend, they’re going to be releasing even more deals, some of which you can see a sneak preview of in this post and this post.

If you don’t have Amazon Prime, then you’ve got less chance of snagging the really excellent bargains – because Prime members get access to lightning deal 30 minutes before the rest of the general public!

If you’ve never had Prime before, then I recommend signing up to the free 30 day trial NOW to be ready to get the great deals this week (please note that it is a little different for those of you in Quebec).

A few days ago, there was a massive glitch on Skip Hop baby items, where Amazon accidentally switched the savings prices and discount amounts, resulting in many items being discounted by around 70% instead of 30%. In the thread here, Mooser Chelsyna said this:

I did buy a TON of Skip Hop Zoo products that had been on my wish list for a while, and were suddenly showing up at ridiculously low prices. 10-15 minutes later, fortunately only after my order was placed, all the numbers were switched back – for instance, instead of the $2.40 that I paid, it was a savings of $2.40 instead. The amounts were always identical, just switched. I feel fortunate to have caught the wave of good prices, but I believe that it was a momentary glitch that truly didn’t last very long at all.

Chelsyna tells us exactly the type of deal which shows why it is beneficial to have Amazon Prime. You can just jump on a deal no matter how small the cost, and just buy it there and then, without worrying about shipping at all.

So, do you have Amazon Prime? If not, why not?